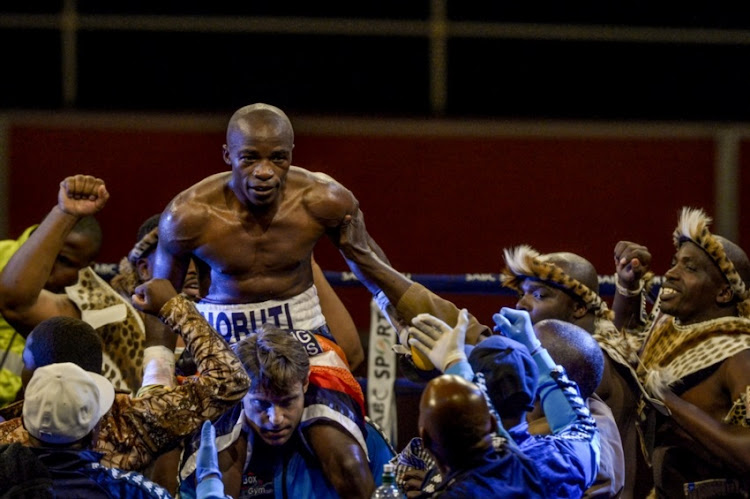 Veteran world champion Moruti Mthalane will return to Japan for the third defence of his IBF flyweight crown‚ taking on a former three-division titleholder on December 23.

His trainer-manager Colin Nathan made the announcement on Wednesday‚ saying Mthalane would face Akira Yaegashi in Yokohama.

Mthalane‚ 37‚ is in his second reign as IBF champion‚ after being stripped for inactivity in 2013 after four successful defences in his first tenure.

Mthalane has a record of 38 wins (25 KOs) and two losses while his opponent‚ just one year younger‚ has 28 victories (16 KOs) and six defeats.