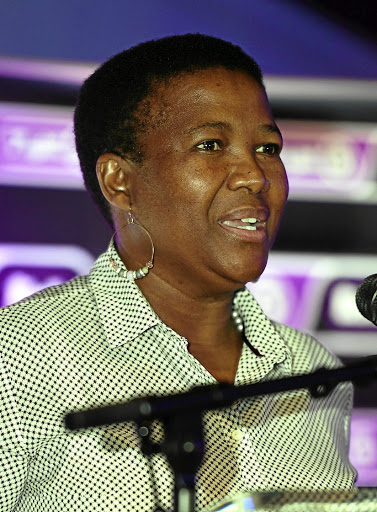 Joyce Kungwane has been reinstated as chair of the Gauteng Boxing Promoters Association (GBPA), and she is looking forward to continue with the plan of improving the sport in the province.

"I appreciate the trust and belief that people have shown in me. I take it as a challenge and I'm looking forward to delivering on the mandate and wishes of promoters in Gauteng," she said yesterday. "I am also looking forward to working with Shereen Hunter."

Hunter was also brought back as secretary-general.

Cindy Nkomo of BSA said: "I feel Monday's meeting was a move in the right direction. When there are disputes between licencees, people will seek correct channels to find resolutions. At the end of their meeting, the association saw it as a priority to move forward without disrupting what they had started. I commend previous chair [Tshele Kometsi] for assisting and guiding the current structure in finding amicable solutions and setting aside their own issues."

The reinstatement took place on Monday after the structure that was elected during GBPA's annual general meeting in Boksburg last month had been dissolved. Apparently, two of the promoters who voted last month were not eligible to cast their votes.

Boxing SA then gave the association a task to decide on how to deal with the matter. It is said that the association came to a resolution that they would not like to dissolve the structure completely.

They then came with a compromise, which was to have the interim structure in place.