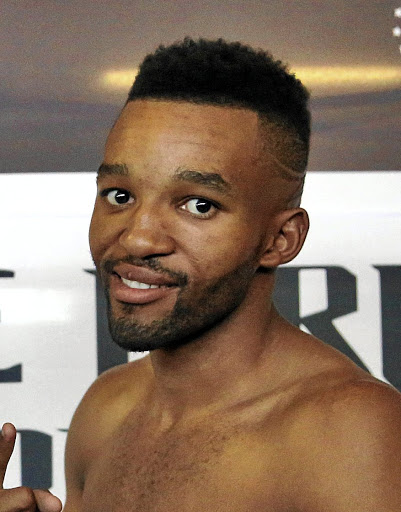 All the boxers that fight under the banner of Rumble Africa Promotions (RAP) have had their contracts renewed, RAP CEO Nomfesane Nyathela announced yesterday.

She said the first boxer to have his licence renewed was Azinga Fuzile despite him losing in the elimination bout to Shavkhatdzhon Rakimov for the rights to challenge IBF junior lightweight champion Tevin Farmer. Fuzile was stopped in round eight by the hard-hitting Russian.

"Most of these boxers are rated highly by international sanctioning bodies. Two or three of our boxers could be involved in eliminations bouts - just like Azinga - next year."