Innocent Mantengu to 'let fists do the talking' 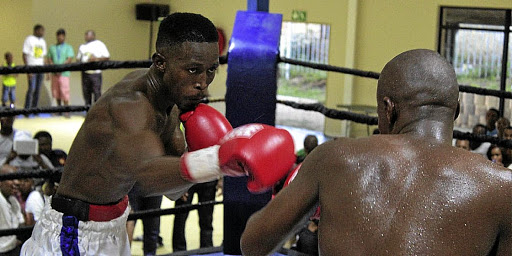 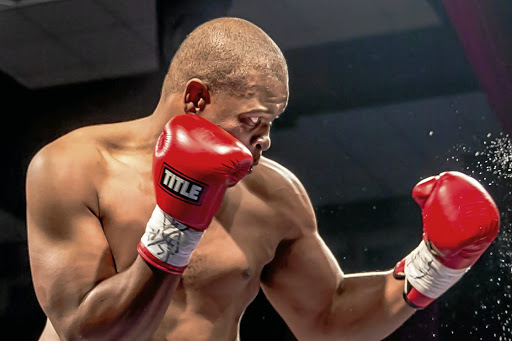 Mantengu's South African junior-featherweight boxing title will be at stake against talkative Sonjica at East London's Orient Theatre next weekend.

Mantengu, from Mtubatuba in KwaZulu-Natal, will bid for the first defence of the title he won in June in a rematch with Thato "Captain Charisma" Bonokoane in Kagiso.

"I don't want to show immaturity by engaging in talks with Sonjica. Boxing is art and science, which requires brains, not talking.

"I am prepared, though, to say that I will let my fists do the real talking inside the ring. Talking too much will never help me during the fight," Mantengu said.

Sonjica, from the Eastern Cape, is the mandatory challenger, which means that he is the No 1 contender to the throne.

The SA junior featherweight boxing championship fight between holder Innocent Mantengu, and mandatory challenger, Ayabonga Sonjica, will not be an ...
Sport
2 years ago

Sonjica, who is trained in Johannesburg by Sean Smith, did not mince his words when he said the champion will be delivering the title to him when they clash in one of the bouts that will be organised by Rumble Africa Promotions.

"There is no way that Mantengu will beat me; I bet my last penny," promised Sonjica, who is chasing the belt that was once held by his older brother Thabo, who vacated it after winning the IBO strap.

The champion, who is trained in Johannesburg by his home boy Samson Ndlovu, has 13 wins in 18 fights while Sonjica is undefeated after eight fights.

The fighter was alarmingly shapeless in his first-round stoppage loss to 10-fight novice Zhan Kossobutskiy in Russia on Tuesday.

The long-held argument that styles make fights will be tested at the Orient Theatre later in the month when South African junior lightweight champion ...
Sport
2 years ago

The purse bid to determine the rights to stage Innocent 'Tycoon' Mantengu's mandatory defence of the SA featherweight boxing title against Ayabonga ...
Sport
2 years ago

Gloves off over staging title fight

Boxing SA steps into ring
Sport
2 years ago
Next Article