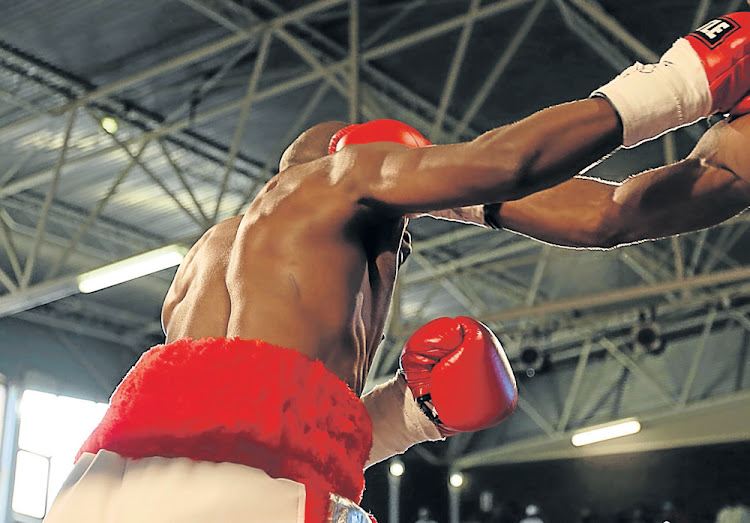 Often boxing fans wish for certain match-ups to happen but in many instances these do not materialise.

The wishes do not only pertain to high-profile fights or the biggest names because at times those fights – like Francois Botha versus Flo Simba back in 2011 – are nothing more than highly publicised mismatches.

Botha fought the game’s best in his illustrious career, winning both the IBF and WBF heavyweight titles.

Washed up as he was, Botha still stopped an overmatched Simba, who was involved in only his 11th fight. Simba had not fought any notable or even promising opponent.

It was a grave mistake from his trainer Harold Volbrecht to allow the youngster to even sign on the dotted line to face such an accomplished boxer. The fight was staged by Golden Gloves at Emperors Palace.

Dream fights are evenly matched between the game’s best. Here are some of those fights I’d pay to see happening before the end of this year, fully knowing that most of them are pipe dreams as the business of boxing would bog them down quickly.

But we can dream, right? 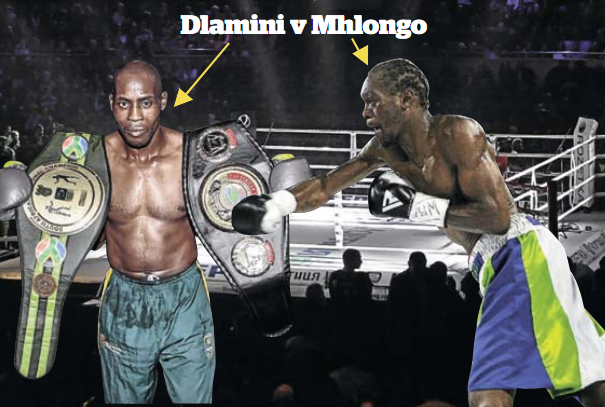 Do or die-swim or sink

Dlamini has regained his old form since teaming up with Lionel Hunter who helped him win the national title from Wade Groth. Dlamini won that title in 46 seconds which became the quickest SA title fight in history and he achieved that feat when he was 36 years old. He had already been written off as a no-hoper.

Mhlongo, who trains himself, has run out of challengers in the junior middleweight class. He is one hell of a talented boxer who is less appreciated simply because he fights rarely. Surely, he would want to win two titles in two weight divisions

But what are the chances of this fight happening? Dlamini fights for any promoter who gives him what he wants, while Mhlongo is under Lebo Mahoko of Dream Team, which is based in the Free State. This is set to be a war of attrition that will have fans on the edge of their seats from the start.

The loser will have no choice but to quit because both fighters will never be the same after this fight. 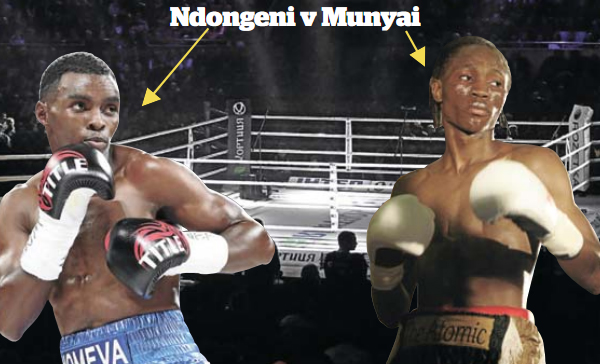 Ndongeni is a skilful boxer from Duncan Village. A hard worker who has the heart of a lion, Ndongeni has fought and defeated all the best locally only to taste defeat in the US against Devin Haney.

He is trained by Sean Smith and comes ready to fight.

Munyai is an enormously talented boxer from Makwarela, in Limpopo, whose full potential was never realised.

He spent some time in the United Kingdom where he failed to win the WBA junior featherweight belt from Scott Quigg.

Chances of the fight happening? The logistics aren’t complicated because both boxers do not have promoters dedicated to them. Any promoter can put it together for a price. It can fill any venue, give fans value for money and become fight of the year. 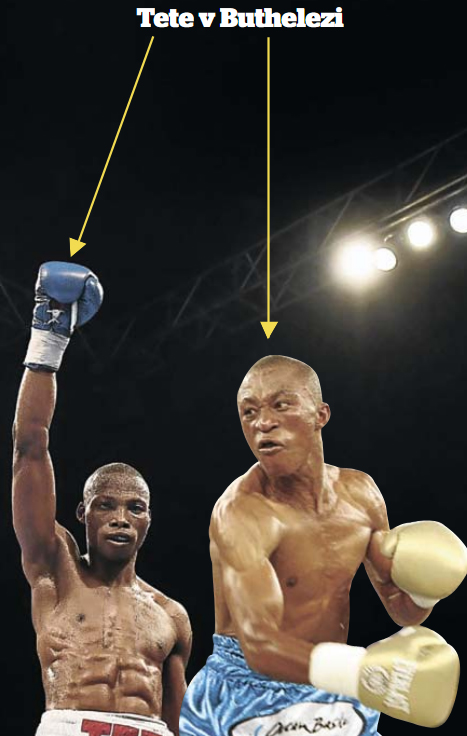 Score to be settled

Their belts will not be at stake. All what fans will want to see is them fighting, because Tete once called on Buthelezi after he defeated his older brother Makazole Tete. So there is unfinished business between the two left handers.