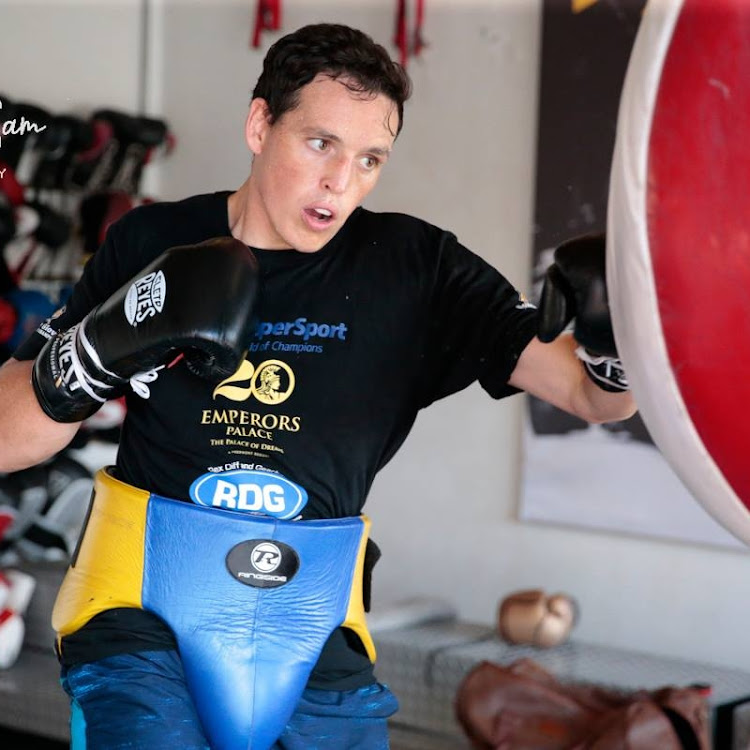 Rowan Campbell intends coming out like an animal to take on the fancied Patrick Mukala at Emperors Palace on Friday night.

Campbell‚ the SA super-middleweight champion‚ is putting his IBO All-Africa belt on the line‚ but many pundits believe he is the underdog by a long way.

But trainer Peter Smith‚ however‚ believes Mukala will bring out the best in Campbell.

“I’m excited‚” Smith said at a pre-fight press conference at the casino on Monday.

“It’s a championship fight‚ there’s no doubt I’m in it for the win.

"These two guys have got great talent. Come Friday night‚ you’re going to see an animal come out of my boy.”

“The 10-0 record just motivates you to want to keep that 0‚" Campbell said.

"I look forward to coming out like an animal.”

Roarke Knapp goes into a junior-middleweight 10-rounder against Kazakhstan fighter Aleksandr Zhuravskiy‚ who fought to a draw against Knapp’s sparring partner Boyd Allen in June.

And Allen has been giving him plenty of tips.

“Boyd’s told me his style is made for me‚" Knapp said.

"He says I won’t have to look for him‚ he’ll be there in front of me.”

But Knapp is taking nothing for granted.

"He gave Boyd a hard fight.”