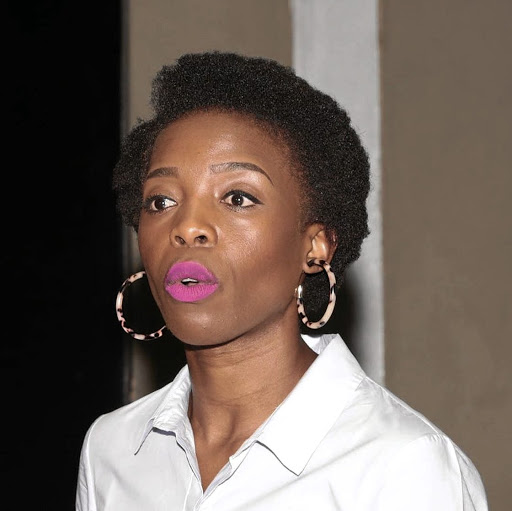 It is disappointing that boxing licensees who always claim not to be engaged by Boxing SA on issues pertaining to the governance of boxing, however, snub the platform when it's created for them.

Boxing SA, through its chief operations officer Cindy Nkomo, had no choice but to cancel the training and a workshop which was to be hosted jointly by BSA and the SA Institute for Drugs-Free Sport (SAIDS) in Pretoria on Saturday.

Boxing SA was to touch on the Boxing Act and regulations; work which BSA has already started in the proposed amendment of boxing regulations; and presentation by SAIDS on anti-doping, which affects boxers regularly.

The cancellation of this vital workshop was due to the low response BSA received from its licensees, boxers, trainers, managers, seconds (referring to assistants in boxing terms) and matchmakers.

Manager McAusland in line for BSA gong
Sport
3 years ago

Nkomo said promoters have already had their own session - in July 2017 and early this year. There were similar workshops in the Eastern Cape in March and KwaZulu-Natal in August.

"They were both a huge success in terms of attendance and engagements. Unfortunately, this is not the same when it comes to Gauteng. We issued out notification of the workshop more than a month in advance; followed it with request for licensees to respond but we only received no more than 15 responses," she said.

"This is a big gap considering that we have just over 250 licensees registered in Gauteng alone in this categories; but we only received confirmation of attendance from two managers, one trainer, one second and the rest made of boxers."

A similar platform was presented to licensees in Gauteng in July last year and only 19 attended, and of that number, only one boxer attended.

"We will now move to Free State, Limpopo and then the Western Cape."

The boxer was in court in East London last week and the case was postponed to April 24.
Sport
3 years ago
Next Article