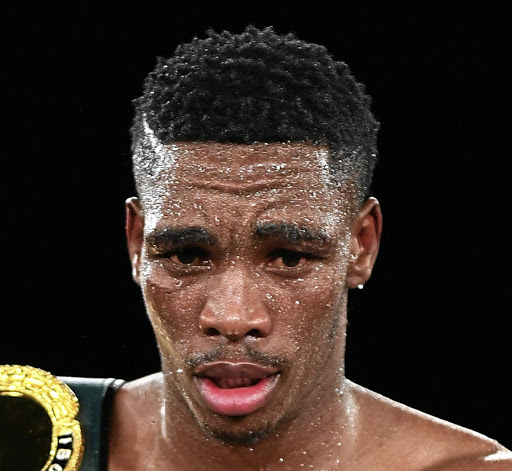 SA's respected boxing promoter Rodney Berman, who is responsible for the career of dethroned champion Thulani "Evolution" Mbenge, says Formella's next fight could be against Mbenge.

Speaking from Germany where Mbenge lost his belt via a debatable unanimous points decision on Saturday, Berman said: "I think it was not the Mbenge we all know on Saturday. He was brilliant in the first six rounds, and I cannot tell you what happened in the next six rounds. Coming back to your question on Mbenge's future, I will activate the immediate rematch clause I had with the German promoter in the contract. That means that Formella will be obligated in his next fight to face Mbenge."

It is the same clause that promoter Eddie Hearn has activated for newly crowned IBF, WBA, WBO and IBO heavyweight champion Andy Ruiz Jnr to defend against the man he dethroned last month - Anthony Joshua.

Mbenge lost a point in round nine for holding.

If it was not for that point, it means judge Jerome Lades from France would have scored the fight a draw. He scored it 114-113 for Formella. Matteo Montella from Italy scored it 116-112, with American Roark Young scoring it 115-112.

"I was taken aback by the result. At least a draw would have been better," said Berman.

"But as I say, I am activating the immediate rematch clause and hopefully Mbenge has learnt going forward that you don't take your opponent for granted. He is much better than what I saw, he needs to get that title back and we will take it from there."

Mbenge's trainer Sean Smith said: "In hindsight, we should not have left our shores to defend our belt. I think it was bit of a mistake to fight in Germany. But it was great learning curve."