'Evolution' Mbenge has been dethroned in Germany 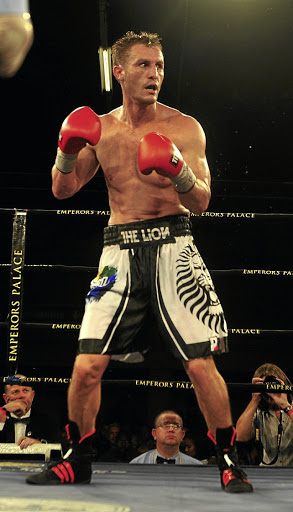 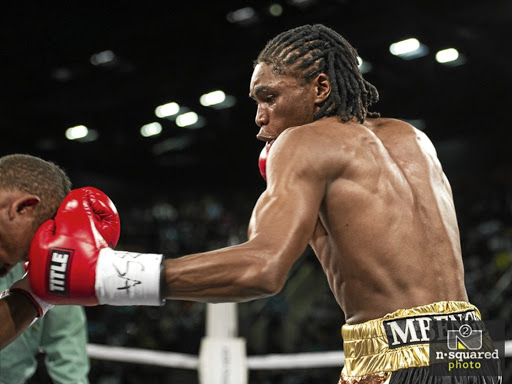 Some people believe Thulani "Evolution" Mbenge suffered a home decision loss to German Sebastian Formella in what was Mbenge's second defence of his IBO welterweight belt in Hamburg, Germany, on Saturday.

Referee Leszek Jankwiak, who deducted a point from Mbenge for a low blow in round nine, is from Poland. Mbenge had been warned on four occasions for low blows.

Mbenge, ushered to war by trainer Sean Smith, was the aggressor, forcing the challenger to fight on the back foot in the first six rounds of what was not a great fight to watch. The champion scored with some good combinations to the head and body.

But Mbenge appeared to allow emotions rather than his boxing ability to control him. He missed with wild swings. At times he unleashed blows from far away, and Formella did well to avoid them.

The challenger, who appeared to have run out of steam in the 11th round, finished strongly. The defeat was Mbenge's first against 15 wins while Formella retained his unblemished slate of 21.

This was Mbenge's first fight outside South Africa as a pro-boxer since he turned professional in 2015.