Simba yet to roar 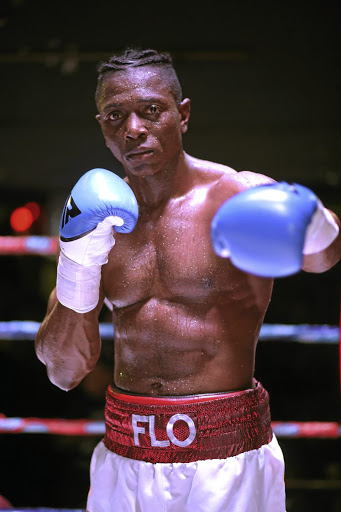 Female boxing trainer Jodi Solomon is happy that her charge Flo Simba chalked up a win, a third-round stoppage of Musa Ajibu at Sun Arena in Pretoria last month, but she maintains that Simba is still rusty and needs more rounds.

The former IBO Youth heavyweight champion had spent two years without action due to his Type -1 Diabetes.

He joined Solomon in October last year, but the 30-year- old boxer is managed by Patrick Bonyeme. "Flo is still ring-rusty. I am happy he got in the ring on June 23 but the two full rounds he completed did not shake up ring rust but instead brought back his confidence," Solomon said.

"I could see him implementing everything that we've been doing but his timing was off. Me, personally, I want him to go six or eight full rounds to get his mind back. I will speak to his manager and I think a fight against Luke Sutherland or Justice Siliga will be good."

Solomon jets off to Russia today with her other charge, Isaac Chilemba, who will oppose Maxim Vlasov for the WBO Global light heavyweight belt on July 20. 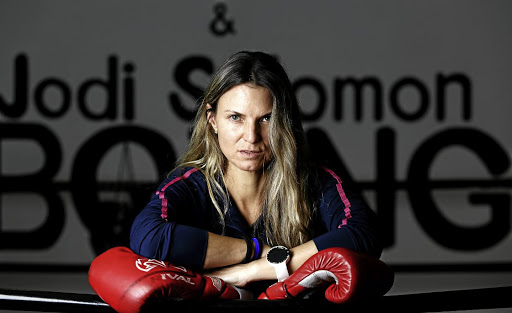 Flo Simba's trainer Jodi Solomon says she wants him to go six or eight full rounds to get his mind back. / Masi Losi

Chilemba last fought in August, losing to Dmitry Bivol for the WBA title in the US. That was Chilemba's third failed attempt to win a world title. He first lost to Thomas Oosthuizen for the IBO super middleweight belt in 2010 and Sergey Kovalev for the IBF, WBA Super and WBO belts.

Solomon said Chilemba is getting stronger mentally and physically. He was under severe depression in 2017 and resorted to heavy smoking and drinking. He confirmed to have even tried to kill himself on three occasions. "He's okay but he still has moments of depression," said Solomon.

On May 15 2019, Sowetan published an article titled "Mantengu fumes at ring officials", where we did not contact Thabo Spampool for comment. Our apologies.