Boxing's golden days over as Chauke decides to quit 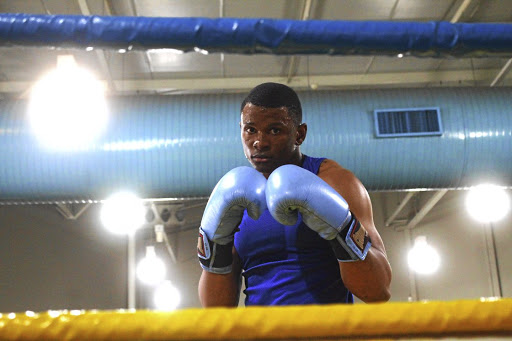 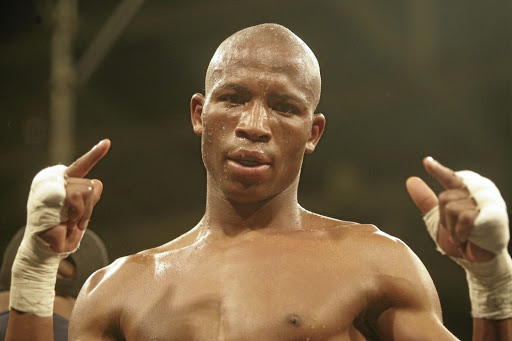 He was guided by successful yet humble-mannered boxing tutor Manny Fernandez.

Chauke won the SA and WBF junior featherweight, SA and IBF Intercontinental featherweight and WBF Inter-Continental junior lightweight titles in a career which began in 1999.

"I was supposed to defend my WBF Intercontinental junior lightweight title in Namibia but the fight never materialised so a local promoter then offered me R20,000 to defend. I realised I was taking 10 steps backwards, so I decided to quit," said the 39-year-old Johannesburg-based boxer from Malamulele, Limpopo.

"It was a very difficult decision to make after having lived my whole life in this sport. I now co-promote with Manny under BRD Promotion. We are yet to stage a tournament."

Chauke doubles up as a fitness trainer at the Gym Company in the south of Johannesburg. He chalked up 38 wins against 12 defeats and two draws, having fought top names such as Jeffrey "The Mongoose" Mathebula, Takalani "The Panther" Ndlovu and Tshifhiwa "Atomic Spider" Munyai.

He later joined Fernandez who guided him to stardom until retirement.