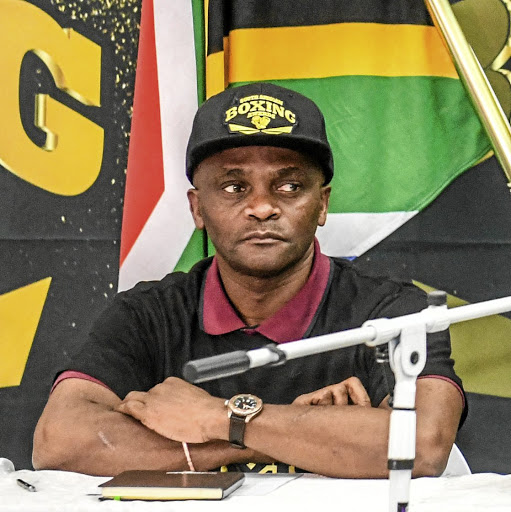 Boxing SA board member Khulile Radu has confirmed being approached by the hierarchy of the Cape Town-based World Boxing Federation (WBF) with the view to serve as its fight supervisor in Africa and he has accepted.

President Howard Goldberg said his deputy Olaf Schroeder died two weeks ago and that means Goldberg has to run the organisation on his own.

"That includes travelling hell of a lot," he said. "So Eddie Marshall [a Cape Town-based veteran ring official who is on the executive committee of the WBF] had a meeting with Khulile with the view to have him on board and help us supervise our fights."

When contacted for his side of the story, Radu, who is chair of BSA's sanctioning and awards committee, said: "Yes sir, I have been approached by one of the foremost boxing governing bodies in the world, namely the WBF."

Asked what role he is likely to play in the new organisation, Radu said: "Look, I am a scullery boy. I work with grease and grime. I do stuff in grey areas where there is very little glitz and glamour. I will be expected to dispense with dirty pots and pans.

"We know and understand that currently South African boxing is in vogue. It is our responsibility to raise the trajectory," he added.