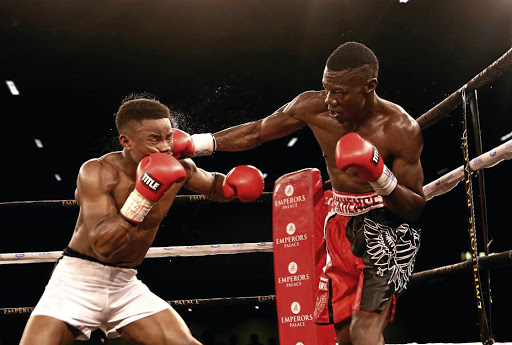 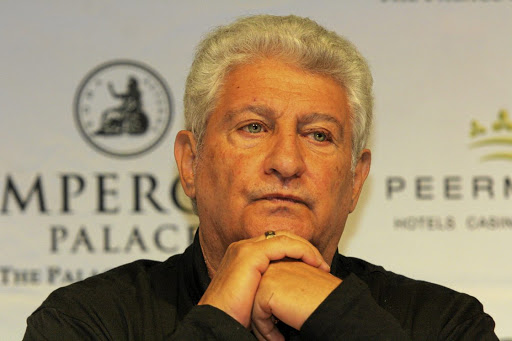 Veteran boxing promoter Rodney Berman has been promoting super fights since 1997 but the man whose Golden Gloves company remains the biggest establishment on the African continent still has the penchant to organise tantalising boxing matches.

One such bout was the IBF, WBC and IBO heavyweight championship between Lennox Lewis and Hasim Rahman in Brakpan in 2001. Rahman dethroned Lewis via a fifth-round knockout.

Berman has matched hot prospects Jabulani Makhense and Michael Mokoena for a shootout at Emperors Palace near the OR Tambo International Airport on June 8.

This is the main supporting bout for the IBO cruiserweight championship between holder Kevin "Two Guns" Lerena and Vasil Ducar from Czech Republic. That bill is dubbed More Power at the Palace.

The upcoming clash between Makhense and Mokoena has the attributes of the "Fire and Ice" shootout between Phillip Ndou and Cassius Baloyi staged by Berman in Brakpan in 2001.

That was an epic battle for the specially designed Pound for Pound belt. Ndou emerged victorious on points.

But Berman's busy schedule begins on May 10 with the Power at the Palace tournament headlined by the IBO Africa super middleweight fight between Rowan Campbell and Yanga Thethani.

Boyd Allen's WBA Pan African junior middleweight belt will be on the line against Brandon Thysse. Roarke Knapp will take on Wynand Mulder while Ricardo Malajika will face Arnel Lubisi. These will be nontitle fights.

Berman's IBO welterweight holder Thulani "Evolution" Mbenge will then defend his belt in Germany on July 6 against Sebastian Formela.

Berman will jointly stage this fight with Saureland Promotions which partnered him for the No Mercy bill at Emperors Palace where Lerena blasted German-based Ukrainian Artur Mann in four rounds on March 16. "One thing I can tell you and that is I am excited to have such talent in our stable," said Berman.