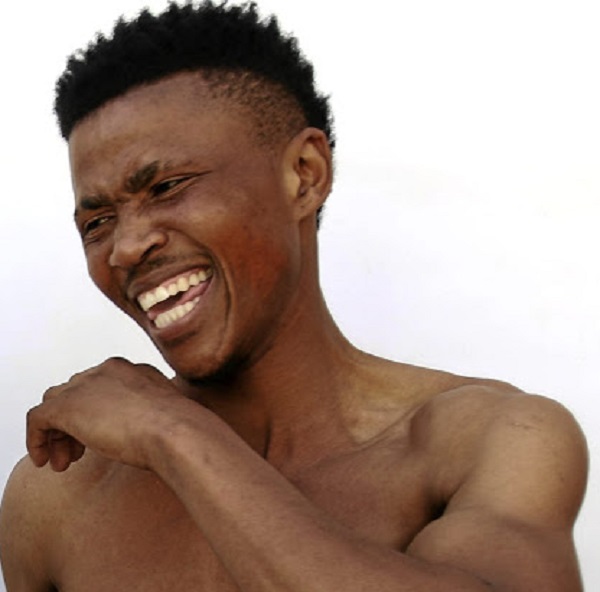 Boxing SA will not act against its licensee, ABU mini flyweight holder Ayanda 'Fireblows" Ndulani, until his case of alleged rape is finalised in a court of law.

Ndulani is out on R2,000 bail for allegedly raping his girlfriend in December.

The boxer was in court in East London last week and the case was postponed to April 24.

BSA director of operations Cindy Nkomo said: "We will do what we have done with others cases. That is to wait for the right processes and procedures in court to happen. We cannot find him guilty before the court of law does so.

"Obviously we will keep an eye on the developments - the same way we do when a licensee fails a dope test; we give the South African Institute for Drug-free Sport the opportunity to deal with the matter until its finality and then act. For now Ndulani can continue with his boxing career."

Simphiwe "Chain Reaction" Konkco, the reigning IBO holder, is hopeful that the WBC Championship committee will make a ruling.
Sport
3 years ago

Telling his side of the story, the 29-year-old boxer from Scenery Park said: "I stayed with my girlfriend. We slept as a couple and there was a misunderstanding a day later and we fought in December," he explained yesterday. "She then left to buy airtime and came back with police who arrested me. She accused me of rape but she is the one who paid my bail money."

Ndulani is the mandatory challenger for the SA title that is currently held by Xolisa Magusha, who he beat twice already, first a stoppage in a non-title fight in 2016 and also in July last year, on points, for the ABU belt.

Ndulani is now trained in Johannesburg by Ricky Weinstein after being under Kholisile Cengani for years.

Azinga "Golden Boy" Fuzile made a thrilling introduction in the junior lightweight division.
Sport
3 years ago

He was found guilty of raping a minor in 2015 after he dragged her into a shack and sexually violated her.

He was sentenced to six years in jail in 2016 but had been out on bail pending an appeal, which was dismissed.

Sonjica was supposed to begin his jail term in 2017 but had been on the run until he was re-arrested home two weekends ago.