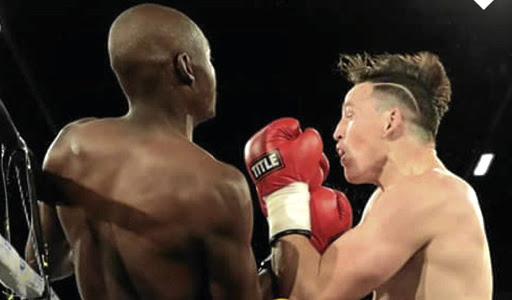 BSA - through COO Cindy Nkomo - announced last year that all licensed boxers who are 35 and above must go for brain scans if they want their licences renewed. This is in line with the boxing act.

Phethani, from Mdantsane, , who was stopped by SA middleweight champion Nkululeko Mhlongo in 2013, has lost only two of his 17 boxing matches. His second stoppage was meted out by Andile Mntungwa in March last year.

Phetani is not even rated in the super-middleweight class.

It has taken more than a decade for South Africa to produce its own boxing Nostradamus whose name is basically synonymous with predicting the future.
Sport
2 years ago

Golden Gloves had intended featuring Campbell in their tournament on February 14 at Emperors Palace in Kempton Park, where the 26-year-old champion was crowned on August 10 via a points decision against Renson Hobyani.

The fight on February 14 was to be Campbell's first defence.

Smith, a former heavyweight boxer, said: "I think it is very good that BSA orders boxers over 35 years old to go for brain scans. As much as we would have loved to defend our SA title, the truth is life of a boxer comes first.

"Look, not so many boxers in the super-middleweight division qualify to fight for a national title."