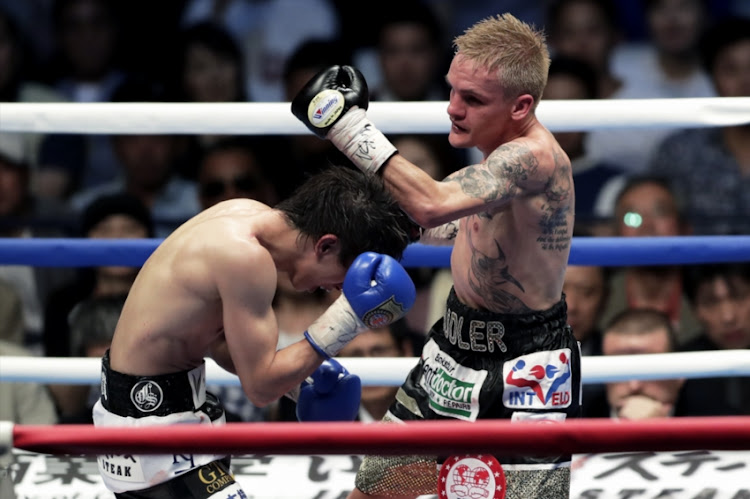 Hekkie Budler relinquished his WBA junior-flyweight crown as he quit after the 10th round of his first defence against Hiroto Kyoguchi in Macau on Monday.

The Japanese challenger, unbeaten in 11 bouts, took control from the seventh round, and the South African appeared to be struggling with his breathing for the last few rounds before deciding to pull out.

It was the first stoppage defeat for Budler, who also loses the Ring magazine belt as the best fighter in the division.

He won the WBA, IBF and Ring junior-flyweight titles in his last outing against another Japanese fighter, Ryoichi Taguchi, but gave up the IBF belt before this bout.