Budler did enough to win - Tete 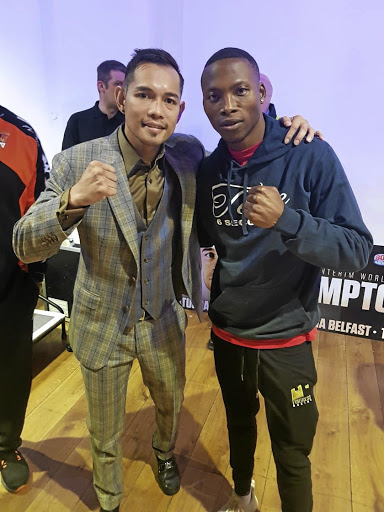 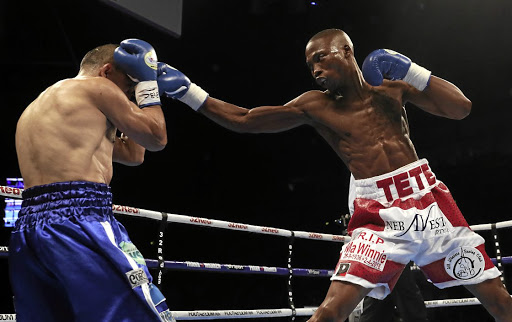 The sought-after Sports Star of the Year award should have been won by Hekkie "Hexecutioner" Budler, says WBO bantamweight champion Zolani "Last Born" Tete in reference to the prestigious award that was won by ace athlete Caster Semenya in Bloemfontein on Sunday.

The three nominees - from the original list of 23 - were Semenya, Budler and top cricketer Kagiso Rabada.

"Hekkie won three world titles on one night and that is history in local boxing. To cap it all, one of those belts is the Ring Magazine which was last won in 1950, we are told," said Tete. "One could say Hekkie achieved all that in one fight when Caster won many races. Those who follow boxing and know its challenges will understand when I say you just cannot compare athletics to boxing.

"You are lucky to have two fights in a year.

"We represent our country around the world under difficult circumstances. But the mere nomination says we are being recognised and we appreciate it."

Tete will seek to unify his WBO title with WBA super champion Nonito Donaire in the semifinal of the World Boxing Super Series (WBSS) next year. Promoter Kalle Saureland, who is staging the WBSS, said that the venue will be announced soon.

When told of what Tete had said of him, Budler responded: "I am grateful to hear a person of Tete's calibre say this. The nomination was an honour enough for me."

Budler will bid for the first defence of his WBA Super belt against Hiroto Kyoguchi on December 31 in Macau, an Island near Hong Kong.