Tete and Budler fly the flag for BSA at SA awards 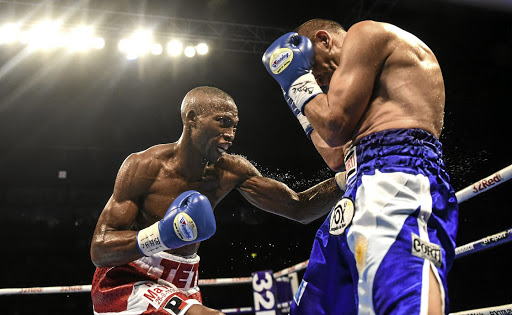 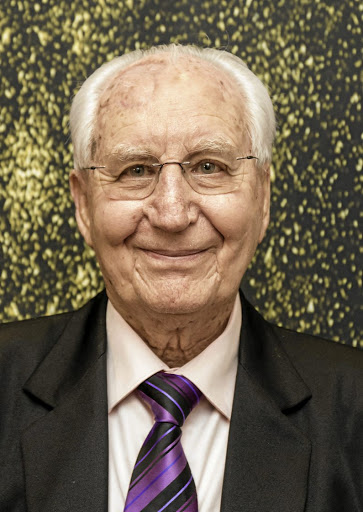 Boxing South Africa cannot wait for November 11 to witness top fighters vie for honours during the 13th edition of the annual SA Sports Awards in Bloemfontein.

It is the second time in succession that the boxing fraternity is being represented in these awards.

Tete was nominated for the sports star of the year award last year but lost out to long jumper Luvo Manyonga.

This time, Budler is nominated alongside ace athlete Caster Semenya and cricketer Kagiso Rabada. Budler made history when he won the WBA and IBF titles simultaneously in Japan, becoming the first South African fighter to achieve that feat.

‘Stone’ Klassen has a few kilograms to shed for Fuzile bout

Malcolm “The Stone” Klassen was five percent over the required weight limit for the pre-fight.
Sport
3 years ago

Those achievements enabled the little giant to be added to the favourites for top honours with Semenya and Rabada.

He is nominated for the People's Choice award with Semenya, Chad le Clos, Manyonga and Percy Tau (football). The recipient of this award will be decided by the public through a vote line.

Boxing-crazy veteran lensman Lourens is nominated for the photographer of the year award alongside Reinhardt Hamman and Steve Haag.

Boxing SA CEO Tsholofelo Lejaka told the prospects: "Your exceptional talent has earned you a spot among the best in the entire sector. The next step is to deliver that decisive knockout punch and take the ultimate throne. You have made us proud."