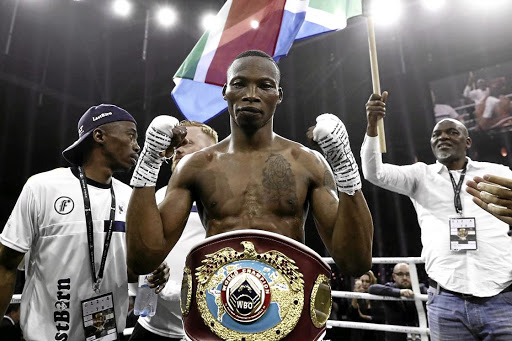 The move was confirmed yesterday by Tete's manager Mlandeli Tengimfene after the 30-year-old from Mdantsane, Eastern Cape, beat Russian Mikhail Aloyan via unanimous points in Russia. The scorecards were 114-111 (twice) and 114-110.

Tete's victory has propelled him to the semifinals. The overall winner of the bantamweight division, which features all world bantamweight champions, will walk away with buckets of dollars and the inaugural Muhammad Ali trophy.

Mayweather's boxer Andrew Tabiti also reached the semifinals of the WBSS in the cruiserweight division after defeating Ruslan Fayfer. 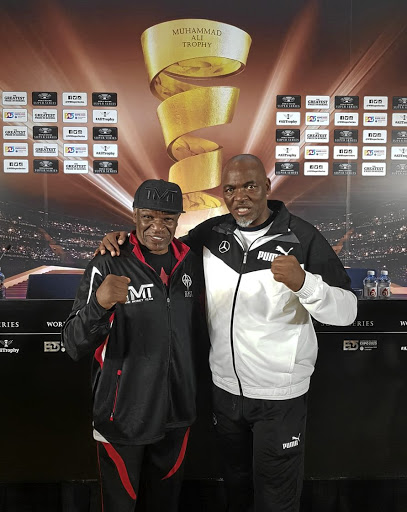 "Zolani was supposed to have joined the top-of-the-range Mayweather Gym of Floyd Junior in Las Vegas before the fight against Mikhail," said Tengimfene.

"But I wanted somebody who has amateur background so I put the move on ice."

"But going forward since we could meet the winner between Ryan Burnett [WBA champion] and Nonito Donaire in the semifinals, Zolani will be trained by Mayweather Senior," said Tengimfene.

"You need somebody with lots of experience, Mayweather has been there, done it all. The old man has accepted training Zolani and this is what Zolani wants."

Tengimfene - who has won BSA's manager of the year back-to-back (2016 and 2017) - described the WBSS as a break for Tete, who boasts 21 knockouts in 28 wins against three losses.

Said Tete: "Aloyan proved he is one of the best and I think he will become a world champion one day."