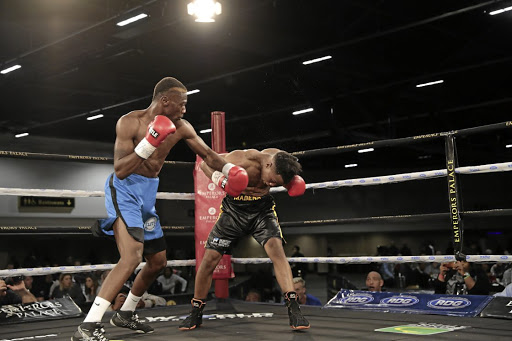 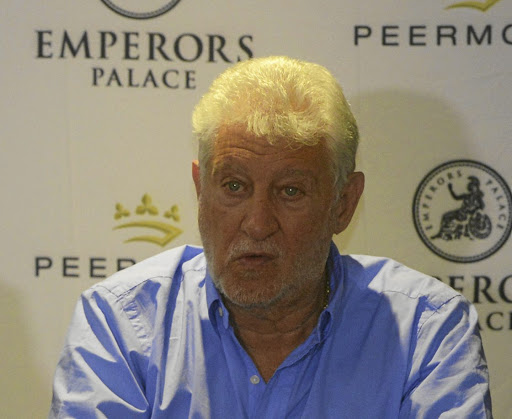 Consistency has duly earned exciting boxing prospect Jabulani Makhense recognition from top boxing promoter Rodney Berman, who has given the 23-year-old fighter an opportunity to headline a tournament.

It is very rare that a boxer with only five fights will top a boxing programme.

But Berman, who jets out to Kiev in Ukraine this week to represent his elite fighters in the WBC's 56th Convention which starts on Sunday, said Makhense will take on Gift Bholo for the Gauteng welterweight title in a "Thunder and Frightening" bill at Emperors Palace on October 21.

The lanky right-handed boxer from Limpopo is undefeated in five fights. He won all four that Berman gave him in his previous tournaments in Kempton Park.

"I've been watching this kid and I think he's got something, so it is proper that we build him slowly,' said Berman, who also promised to push hard for IBO welterweight champion Thulani Mbenge to get a better rating with the WBC that has currently slotted him in 14th spot in the division.

Rothmann, who was also promoted by Berman, said he knew Bholo well.

"He is a good fighter but I think Jabulani is better," he said. "We will be able to beat Gift next month."