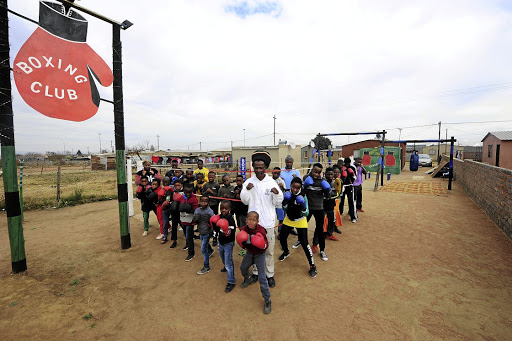 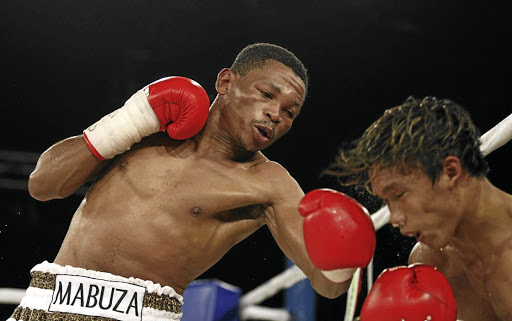 It is an ultimate goal for every boxing trainer to produce a world champion in order to earn large sums of money through lucrative purses and sponsorship deals.

But how many trainers are prepared to begin right at the bottom by grooming fighters from the amateur ranks?

Lwazi Xundu, Charles Mtshali and Silence Mabuza are few of those who are still willing to go through the long and thorny road of teaching the basics from the amateur ranks, even though they do not have adequate facilities.

They will be hard at work on Saturday at Faranani Multi-Purpose Centre in Tsakane on the East Rand, where their charges will be involved in an amateur tournament. Ekurhuleni has about 12 clubs and all will feature in the tournament.

But the invite has also been extended to stables even outside of Ekurhuleni. The weigh-in starts from 7.30am until 9am, with the matching of bouts taking place immediately after that. Action will begin from 12 midday.

Xundu - the founder of Total Success Boxing Club in Tsakane - said they were trying to encourage children who are not playing football to take up boxing while trying to revive the lost love of boxing.

"Hopefully, people will attend because their attendance will motivate these children who may in turn encourage their peers to join the sport," Xundu said yesterday.

"People must remember that if the amateur ranks are not taken care of, then there will be nothing going through to the professional ranks."

Mtshali - who was trained as an amateur boxer by his uncle and founding member Gideon Tshabalala of Geo Maroon Boxing Club in Springs - has a makeshift gym in his yard (Bigger Walker Boxing Club) which has about 48 kids.

Tshabalala died last week and was buried on Saturday.

Mabuza represented the country with great distinction as an amateur before going professional.

The colourful boxer won the IBO bantamweight title in 2002 but eye problems forced him to retire in 2010.