Assoya has a first champion 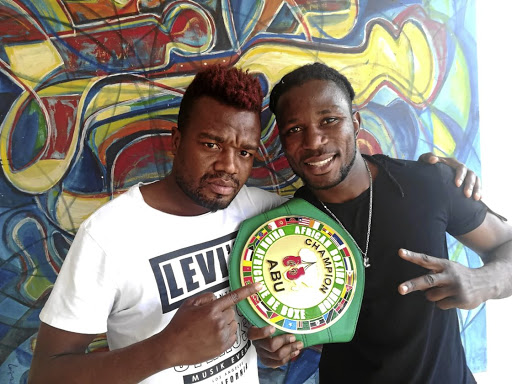 Assoya is originally is from Congo but he assists his former trainer Rocky Weinstein in Edenglen, Johannesburg.

The unanimous points decision over 12 rounds made up for the title that evaded Mukadi when he lost to Thulani Mbenge in 2016.

Mbenge was forced to vacate the ABU title when he won the International Boxing Organisation (IBO) belt earlier this year.

Mukadi bettered his record to 22 wins against two losses and two draws.

"Mukadi's achievement makes me feel happy but I give all credit to Larry Weinstein [Rocky's brother] for making it happen for me," said the 35- year-old trainer yesterday.