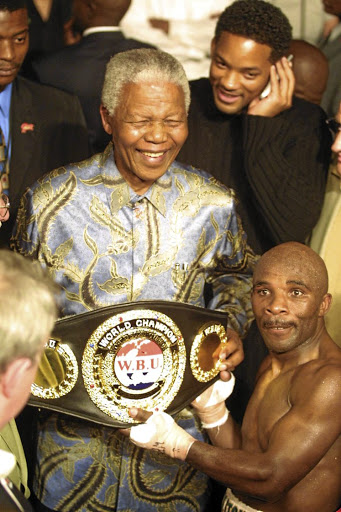 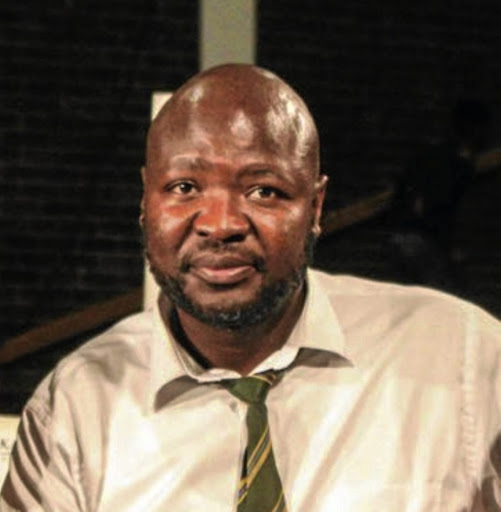 The SA boxing fraternity will show its appreciation for the love that the late Nelson Mandela a one-time aspirant amateur boxer  had for the fistic sport until his last days.

Despite showing signs of poor health, Mandela was at the ringside at Emperors Palace's Centre Court in September 2008 when Cassius Baloyi registered the first defence of his IBO junior lightweight title with a third-round stoppage of Argentinian Javier Osvaldo Alvarez.

Three boxing promoters - Lebo Mahoko of Dream Team, Ayanda Matiti of Xaba Promotions and Events and Thembalethu Ntuthu of Rumble Africa Promotions will stage international tournaments this weekend, which they said will be part of Mandela's centenary celebrations.

There will be five more fights in the event dubbed "Fighting for Mandela Explosion".

At East London's International Convention Centre, Gideon "Hardcore" Buthelezi from Boipatong in the Vaal, will bid for the fourth defence of his IBO junior bantamweight belt against Lucas Emmanuel Fernandez Leone of Argentina in the main bout of Matiti's tournament.

There will be three other title fights on the cards and all bouts will be televised live on SuperSport 9 from 8pm.

On Sunday, Duncan Village's wonderboy Azinga "Golden Boy" Fuzile will not only make his debut in the junior lightweight division, but he will also challenge for the vacant IBF Continental Africa title against Nigerian Waidi "Skoro" Usman.

The fight will headline Ntuthu's bill, which features three more title fights in the tournament dubbed "The Madiba Magic".