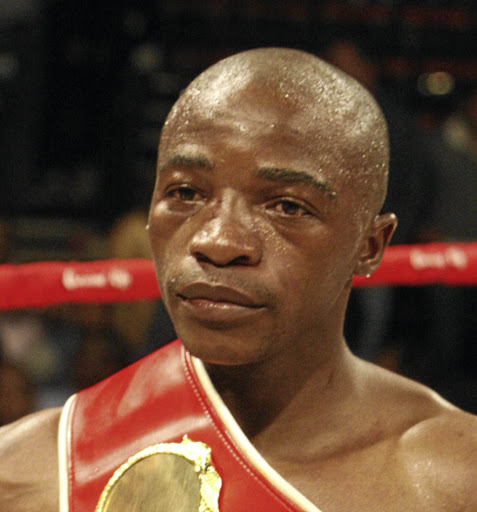 This will be the biggest tournament in Malaysia since 1975 when Muhammad Ali retained both his WBA and WBC heavyweight belts on points after 15 rounds against Joe Bugner.

Pacquiao, 39, the Filipino boxing legend, remains the only eight-division world champion in history of boxing, having won 11 major world titles as well as being the first boxer to win the lineal championship in five different weight division.

Pacquiao last fought in July last year when he lost to Australian Jeff Horn for the WBO welterweight title in Brisbane.

Waseem not to be underrated, Mthalane told

Boxing veteran Moruti "Baby Face" Mthalane has been warned by American boxing trainer Jeff Mayweather not to read too much into the professional ...
Sport
3 years ago

He will face hard-punching Lucas Matthysse for the WBA regular belt. Defeat could mean the end of the road for Pacquiao. Matthysse, 35, from Argentina has 36 knockouts in 39 wins against four losses.

Mthalane, 35, the former SA flyweight champion, has held two world titles - the IBF and IBO belts. The ferocious puncher with marauding style has been around since 2000 and has registered 35 wins, 24 KOs, and two losses.

Mthalane, from Lindelani in Durban, will oppose 30-year-old Muhammad "Falcon" Waseem of Pakistan for the vacant IBF flyweight title.

If fight records and big fight temperament are anything to go by, then Mthalane will just be too much for Waseem who has only six knockouts in eight wins. But again, defeat could be detrimental to the career of Mthalane who has won 12 fights since losing to Nonito Donaire in 2008.

Mthalane's corner will be manned by Colin Nathan and Vusi Mtolo.