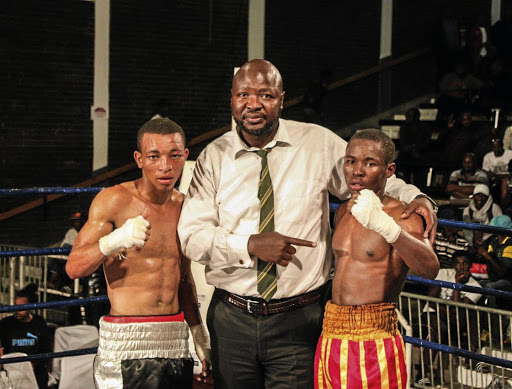 Tyira, 18, nicknamed "Show Time", featured in the "Flyweight Fury" tournament of Xaba Promotions and Events, which marked the 1976 uprisings.

Khulile Radu, who was Skweyiya's stablemate at the Duncan Village Boxing Club, and former multiple world boxing champion Masibulele "Hawk" Makepula could not believe what they saw in Tyira.

Radu said: "For more than 40 years we have been praying and wishing for the second coming of the wily Skweyiya, whose antics set the boxing scene on fire.

"Tyira was gyrating and striking the target area with the venom of a cobra. I was mesmerised and I am still shaking."

Makepula said: "Tyira burst on the scene like a scud missile. The boy is amazing."

Promoter Ayanda Matiti, who staged the tournament, said: "Stars were born and I am inundated with requests from boxing people pleading with me to allow these youngsters to feature in other promoters' tournaments so that they do not spend a long time out of the ring."

Another youngster worth mentioning is Luyanda Ntwanambi, who performed with grace against Sinethemba Kotana.

Ntwanambi is a ferocious body puncher, while Kotana is a sleek counter-puncher.

Their bout was declared a draw.