Send-off makes Budler feel SA is behind him 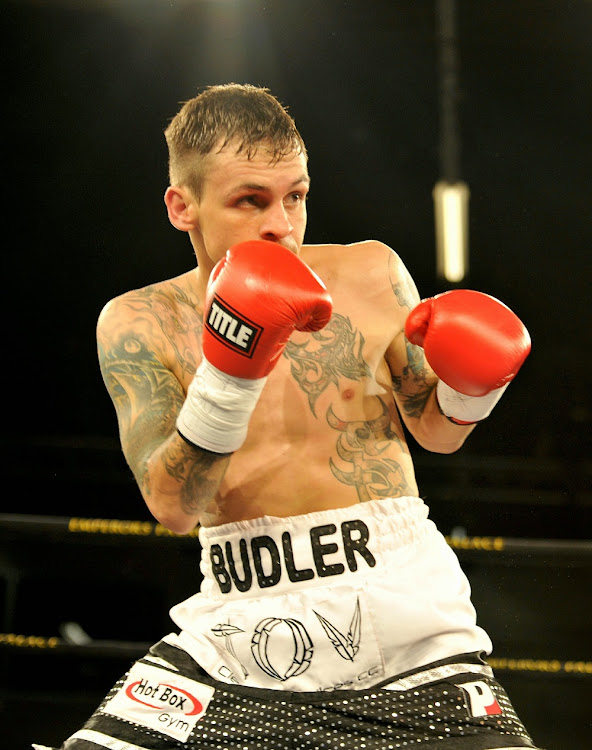 Accomplished former multiple world boxing champion Hekkie "Hexecutioner" Budler says it was an honour to be given a send-off by the entire board of Boxing SA prior to his departure to Japan.

"It was a great honour really. It made me feel special," said the 29-year-old, who always dyes his hair in rainbow colours when he fights.

"The whole board of BSA was there and they said all nice things about me. That motivated me big time to making sure that I bring these titles back home. The motivation to succeed has always been there, but the gesture by the board of BSA has added to it and I now feel that my country is fully behind me."

Budler will challenge WBA Super and IBF junior flyweight champion Ryoichi Taguchi in Japan on May 20.

The triumphant boxer will take home the Ring magazine belt, which is currently vacant.

Budler, a former IBO and WBA Super mini flyweight and IBO junior flyweight champion, and his team leave for Japan on Saturday to prepare.

The SA boxer is a deserving challenger, especially for the IBF title, which slipped through his hands through the dubious conduct by a referee, one judge and Milan Melindo's corner men on September 16 last year. A livid Nathan wrote to the hierarchy of the IBF in New Jersey and filed an official protest, which he won.

Melindo then lost the title to Taguchi who was then mandated to face Budler.

In demonstrating fairness, the IBF has appointed Neville Hotz from South Africa as one of the three judges.

Mbenge on path to greatness

The status of Barend “Barries” van Rooyen and Ruann “The Giant King” Visser is confusing as they remain SA boxing champions despite being found ...
Sport
4 years ago
Next Article