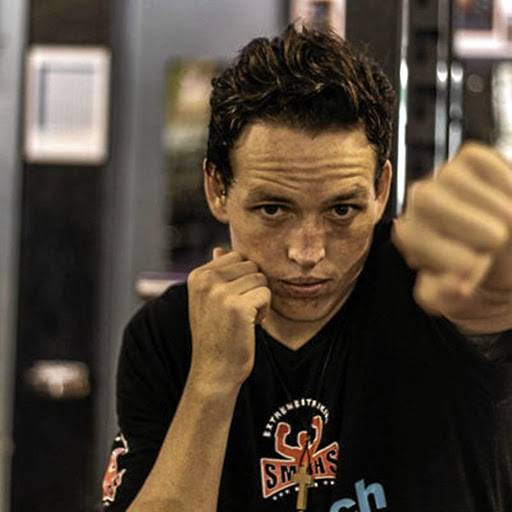 Rowan Campbell, the fast-rising replica of late shining junior welterweight star Brian Baronet, will have his boxing education accelerated this month when the fearless and courageous youngster engages in his first international boxing match on June 23.

Baronet - an excellent, exciting and entertaining crowd favourite - died in 1988 of injuries he sustained in his international bout against American Kenny Vice in Durban.

Match-ups to make fireworks in the ring.
Sport
4 years ago

Their super middleweight bout will form part of Berman's "Bombs Away" bill that will feature WBC International welterweight Thulani "Evolution" Mbenge in the first defence of the title the current SA champion won on points against Argentinian Diego Cruz in Berman's tournament on March 3.

Sujashvili, who has eight knockouts in 10 wins against a single loss, figures to be tougher but he came unstuck in his last outing, narrowly losing to Ibrahim Guemues for the WBO European middleweight belt.

Said Berman: "Campbell looks special. It's a big step-up for him given that he's had only a handful of fights. There's a lot to like about him . he's a tight, compact fighter with neat touches. I'm hoping for a big year from him. Doing a job on Sujashvili would continue that happy trajectory."