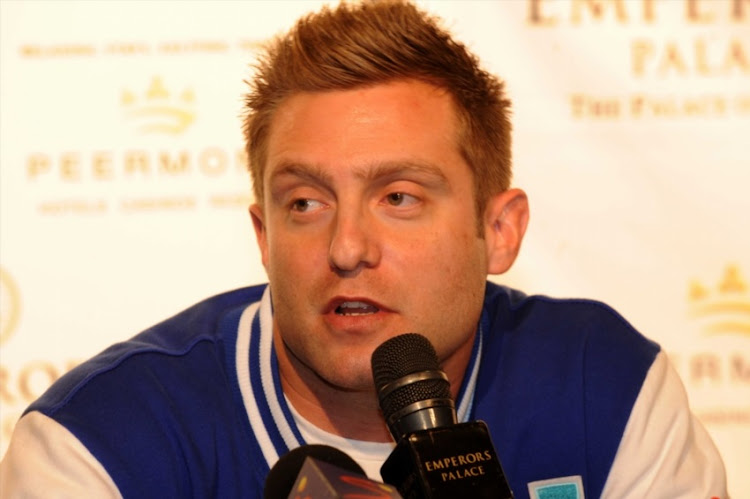 Boxing SA 2017 trainer of the year award winner Colin “Nomakanjani” Nathan agrees that if he is not busy‚ then he is not working hard enough.

“I have always told you that I talk‚ eat‚ walk and sleep boxing‚” said the 40 year old trainer who goes to the US annually for his mentorship under the guidance of celebrated World Boxing Hall of Famer Freddie Roach.

Roach is widely regarded as one of the best boxing trainers of all time. The former professional boxer‚ who has trained over 30 world champions‚ is the enduring boxing coach of eight-division world title holder Manny “Pacman” Pacquiao.

“The objective is to learn as much as I could from that man who is the best trainer I have seen‚ in order to improve my ability as a trainer‚” Nathan said.

“You can never learn too much in this game and I know that my trips to Roach’s Wild Card Gym are beneficial to both myself and my boxers.”

Nathan’s achievements earned him BSA’s trainer award in January. Two of his many boxers – Deejay “Bamuza” Kriel and Hedda Wolmarans – pulled off wins two weekends ago.

First it was Kriel who retained his WBC International mini-flyweight belt after outpointing Xolisa Magusha over 12 rounds at Emperors Palace on Saturday night.

The two fighters – who campaign in the smallest of the 17 weight boxing categories – met for the second time. Kriel outpointed the East Londoner over eight rounds in April.

On Sunday‚ Nathan’s only female boxer‚ Wolmarans‚ and Ndobayini Kholosa produced the performance of the day in an international development tournament staged at Turffontein Racecourse by Unleashed Combat Events.

“It’s been good‚” said Nathan this week. “DeeJay keeps developing‚ showing promise. He has a great boxing brain and continues to grow.”

Nathan was equally proud of Wolmarans‚ who fought again after a long injury break.

“She showed her strength‚ especially inside‚ and pulled off an important win against 14-bout former SA lightweight champion‚” he said.

Away from the action‚ Nathan has been working the phone and his email hard for the likes of Ryno “Lion” Liebenberg‚ Hekkie “Hexecutioner” Budler and Moruti “Baby Face” Mthalane.

Meanwhile‚ the IBF has mandated a title fight for Budler against dual champion Ryoichi Taguchi‚ which is set for May 19 and 20‚ most likely in Japan.

He said Mthalane‚ the former IBF champion‚ has been handed an official eliminator against fifth-rated Muhammad Waseem as number four Andrew Selby turned it down to pursue a European championship bout.

The IBF has stipulated that it take place in the next 60 to 90 days with a purse bid a likely scenario. There’s talk in the air of current IBF champion Donnie Nietes is moving up‚ offering the tantalising possibility of Mthalane versus Waseem being elevated to full championship status.