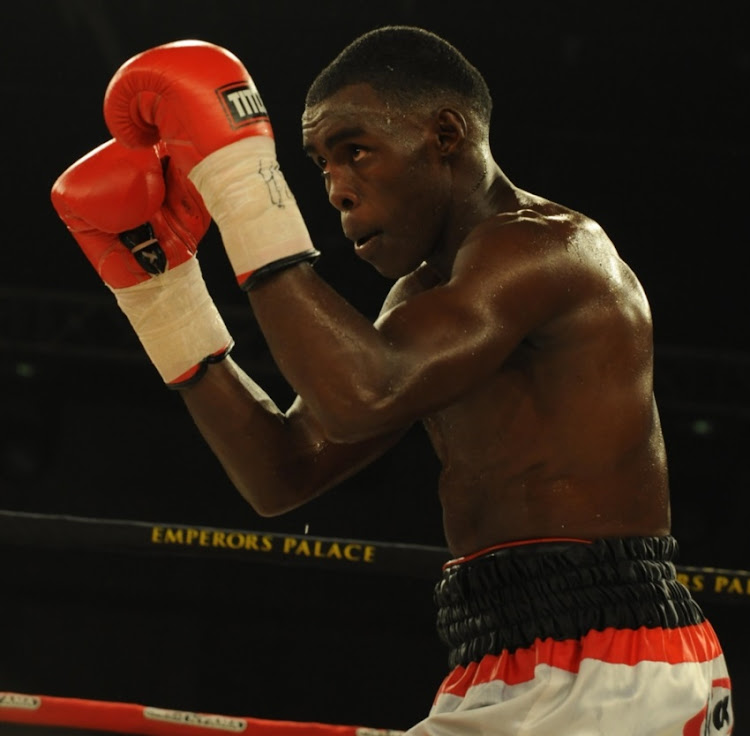 Muller has 20 wins from 30 fights, while Congolese Mwanza has only one fight, according to BoxRec.Com which updates boxers' records.

Fortunately Muller, who was to make his debut under trainer Peter Smith, pulled out due to ill-health.

To rub salt into the wound, the committee has sanctioned another mismatch between Xolisani "Nomeva" Ndongeni against Tanzanian Hamis Gulaka.

Ndongeni boasts 22 wins from as many fights compared to Gulaka who has lost eight fights, six by stoppages, since 2015.

Gulaka started fighting in South Africa in 2013. He lost his first fight before winning his next two bouts. Then he become a punching bag for his opponents.

Gulaka has 10 losses in total. He was stopped in the first round in his last bout by Jared Silverman in Durban in May.

Trainer Mzamo "Chief" Njekanye, who will be in Ndongeni's corner, said: "I know nothing about who will be Ndongeni's opponent. Actually, Ndongeni came to my gym and asked me to help him prepare for a fight but that is all I know."

But BSA chief operating officer Cindi Nkomo said: "We have not sanctioned this tournament."