Silverman must walk the talk to clinch the title 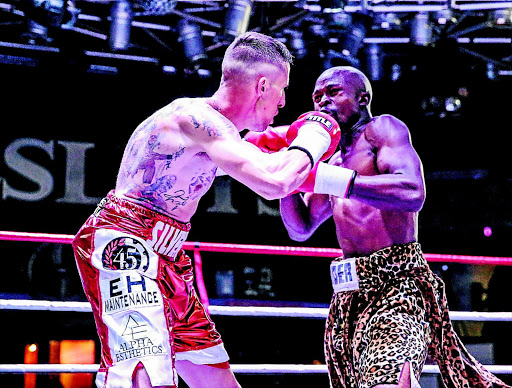 If Jared "Mr Hollywood" Silverman's body is anywhere in good shape as his mouth, then he will do just good when he challenges for a vacant WBF International welterweight belt tonight.

Silverman will oppose Antonio Mayala from Angola, and the fight at the Cape Sun Hotel will be the Johannesburg-based fighter's debut in the Mother City.

The boxer, who survived after being shot four times in the stomach in 2014, stressed that he will "bliksem" Mayala.

He was not given a chance to survive after the incident at a music festival in Alberton. "Even doctors said I was not going to live, but God gave me the second chance and I am here to win titles," he said, also dedicating the fight to his father who died of cancer three years ago.

Silverman - who made his professional debut in 2010 and is trained by Gert Strydom - is a skilled fighter with exciting style and attitude. He has nine wins against three losses.