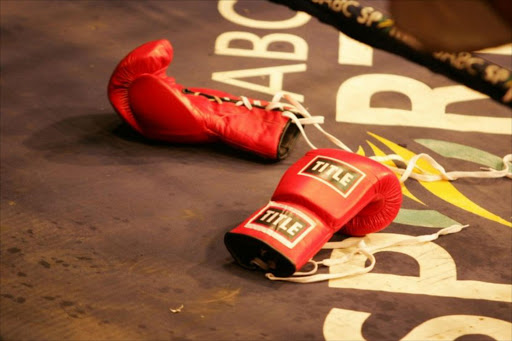 Promoter Lebo Mahoko says it is the wrong summation that the career of reigning SA junior middleweight champion Nkululeko "Bulldog" Mhlongo is moving at a snail's pace.

Mhlongo, from Eshowe in KwaZulu-Natal, fights scarcely and it is not good for the 35-year-old boxer who seems to have run out opposition locally due to his superior skills.

Mahoko, the 2016 BSA's most promising promoter, began working with Mhlongo when the champion defended successfully against France Ramabolu in October.

Mahoko then organised Mhlongo a fight in Germany that he lost on points against Rafael Bejaran in April.

Said Mahoko: "Nkululeko was supposed to headline my tournament with the defence against Brandon Thysse on July 1, but Brandon's father Andre Thysse pulled his son out. Andre [also a promoter] wanted to stage the fight himself in Johannesburg, but we did not agree. I moved swiftly and got Mhlongo a fight against Wanik Awjan ,which will take place in Germany on July 15. It will be a non-title fight."

"It will be the first time for a poverty-stricken, yet the biggest township in the Free State, to host boxing. The decision to take boxing there is to encourage the youth to take up sport because unemployment there is rife," he said.

"We will distribute boxing equipment such as punching bags, gloves and a boxing ring."

Topping the bill will be Ramabolu from Virginia, Free State, against Stanis Apanu from Congo over 10 rounds.

Mahoko said BSA 2016 female prospect of the year Melissa Muller will face Sandisiwe Gxogxo over six rounds in one of the fights.