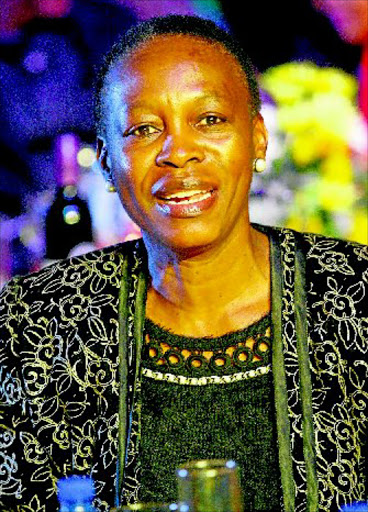 Boxing SA (BSA) has virtually agreed that current binding one-year contracts between a boxer, manager and promoter are not bearing fruit for the fighters.

Some have found themselves having to go the full period without the expected three-fight deal. These contracts were introduced in 2013 after the suspension of the old ones, which were for two years with a four-fight deal. That was after boxers and their managerscomplained that those contracts turned boxers into slaves and that some promoters failed to deliver on the contract.

No penalties were imposed on promoters, yet when boxers breached the contracts and joined other promoters and managers, boxers then had to continue parting ways with 25% of their purses and pay their previous handlers until that contract ended.

BSA chairwoman Muditambi Ravele told Sowetan yesterday: "We will definitely have a discussion with our boxers during our seminar with them next year so that we come up with a solution. I mean, if promoters still fail to deliver two fights as per the new contract, then we definitely have to review these contracts and possibly give options."

Some SA and world champions - who asked for anonymity for fear of victimisation - said they do not enjoy the prestige of being champions but instead see themselves as being slaves who have no say regarding their situations because they feel that rules and regulations do not protect them.

"Imagine a world champion getting stripped of his title because he or she could not defend during the specified period when he or she could have defended with another promoter who was willing to give them action," said our source. "Look at Sharrodene Fortuin losing her IBO belt. She may not get another chance because you know that women's boxing here is not taken seriously."