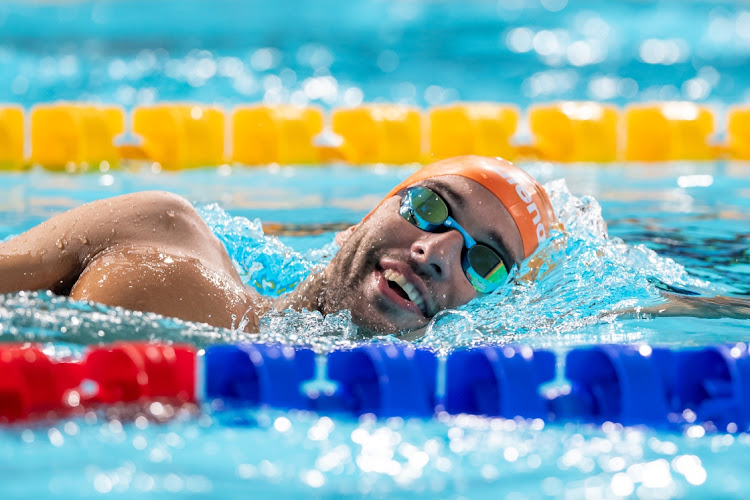 Swimming legend Chad le Clos wants to prove his doubters wrong in the Commonwealth Games in Birmingham by becoming the most decorated athlete at the Games.

Swimming fans and pundits have recently taken jabs at Le Clos, saying he's past it and questioning his commitment. Their cheap shots came during a depressive phase when he was having serious health issues.

“People seem to think that if I don’t win a gold medal I have somehow failed. Getting beaten still hurts like hell, but people don’t know the back story to what’s been happening the past few years,” Le Clos told the media.

“Last year was a complete write-off. I don’t want to go into it because it’s not for anybody else to know. But it was something so deep, it was worse than my parents having cancer and this was worse for them.

“So, health wise I haven’t been good. I’ve seen doctors and specialists and all they give me is antibiotics. That’s why I withdrew from the world championships. I’ve got this constant tightness on my chest, and my sinuses and breathing only allow me to go 60 to 70%,” he said.

Ever since he was a teenager, Le Clos has shown up for the country in all the major events he's been to.  He's chasing his seat at the table with the greatest athletes of the Games.

Le Clos has 17 medals at the Games, one behind Australian shooter Phillip Adams, the most prolific Games medallist.

“I’ve been thinking about these Commonwealth Games for a long time,” he said.

“I need two more gongs [to dethrone Adams] and I feel fairly confident that despite the setbacks I will achieve my target in Birmingham.

Le Clos will start his quest for gold on Friday at 12.12pm when he takes part in the men's 50m butterfly. He'll hope to make it to the semifinals at 9.08pm.

Team SA has been hit by withdrawals ahead of the Commonwealth Games in Birmingham, with high-profile casualties including cricketer Marizanne Kapp ...
Sport
3 weeks ago

SA hopes its strong contingency at the Commonwealth Games, which begin tomorrow evening in Birmingham, England, will dish out impressive ...
Sport
3 weeks ago