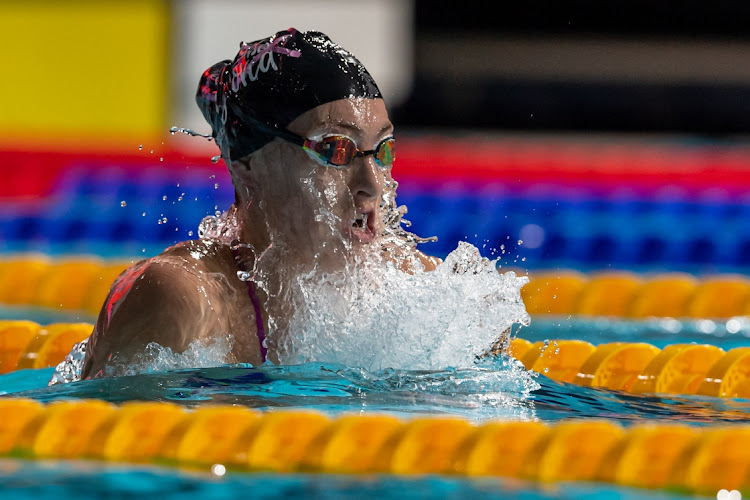 SA hopes its strong contingency at the Commonwealth Games, which begin tomorrow evening in Birmingham, England, will dish out impressive performances in different codes.

National netball captain Bongi Msomi and para-swimmer Christian Sadie will be SA's flagbearers in the opening ceremony beginning at 10pm.

Team SA has always performed well in the Commonwealth Games. In the last edition, the 2018 Gold Coast Games in Australia, the team finished in sixth place after racking up a medal haul of 37.

This time around Team SA hopes to surpass the 2018 medal haul, with representatives in over 20 sports codes. There's still an opportunity for last minute qualification for some, before the Thursday deadline.

Athenkosi Tsotsi looks at codes likely to bring home the bulk of the medals.

In the last edition, swimming won 12 medals, Chad Le Clos and Tatjana Schoenmaker accounted for five gold medals between them. While Schoenmaker will be out to defend her 100m and 200m breaststroke titles, Le Clos will have some doubters due to his age. Youngsters Matthew Sates and Lara van Niekerk also have outside chances of getting medals.

The Blitzboks are going to Birmingham as the number one ranked team in the world. Their head coach Neil Powell has selected a strong squad, showing every intention of getting gold.

SA sporting icon Doctor Khumalo said that the Proteas are emerging as a force to be reckoned with, indeed he's right. The current crop of players is the best group that netball has had. The players are playing at a high level overseas, which has helped the national team to be strong.

Track and field have always brought in a good number of medals over the years, however, going into this edition things are not looking good. The only realistic medal hopefuls were Akani Simbine and Luxolo Adams but the latter has pulled out due to fatigue. Simbine is the defending 100m champion, he'll face tough competition from rival Kenya's Ferdinand Omanyala.

Team SA has been hit by withdrawals ahead of the Commonwealth Games in Birmingham, with high-profile casualties including cricketer Marizanne Kapp ...
Sport
3 weeks ago

Akani Simbine’s incredible six-year run inside the top five of the world could come to a crashing end at the world championships in Eugene, Oregon, ...
Sport
1 month ago