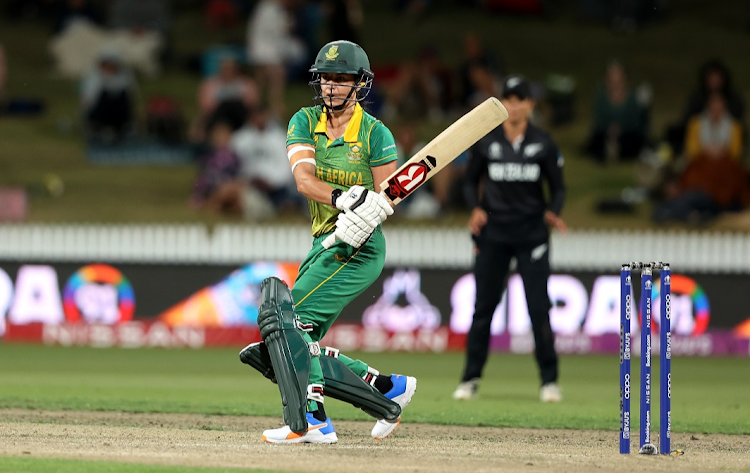 Team SA has been hit by withdrawals ahead of the Commonwealth Games in Birmingham, with high-profile casualties including cricketer Marizanne Kapp and mountain-biker Alan Hatherly, who took bronze four years ago.

Team management said on Wednesday morning Kapp had pulled out for personal reasons while Trisha Chetty was injured.

Hatherly had a conflict with race schedules while Mariska Strauss, who was supposed to compete in the women’s mountain bike cross-country race, had contracted Covid-19.

Road cyclist Nicholas Dlamini was injured and had been replaced by Callum Ormiston.

There were further injuries to para-athlete star Ernst van Dyk and triathlete Nicholas Quenet, who are being replaced by Tiaan Bosch and Dylan Nortje.

The Games start on Friday.

Akani Simbine ran the fastest anchor leg in the men’s 4x100m relay at the world championships on Saturday (Sunday morning SA time), but that still ...
Sport
3 weeks ago

Akani Simbine kept his title of Mr Consistency as he ended fifth in a 100m dominated by the American home boys at the world championships in Eugene, ...
Sport
1 month ago