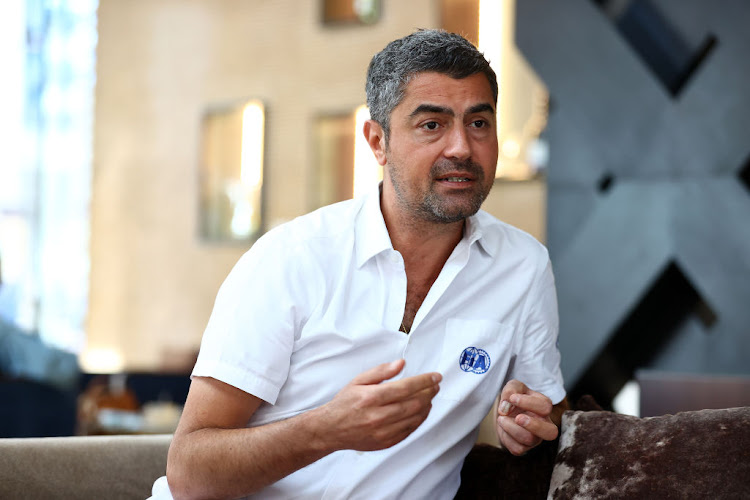 Former Formula One race director Michael Masi made a “human error” but acted in “good faith” during the controversial safety car restart at last season's title-deciding Abu Dhabi Grand Prix, a report published by the governing FIA on Saturday found.

The Australian allowed only the lapped cars between Max Verstappen and Lewis Hamilton to unlap themselves as he prepared to get the race restarted after a safety car period.

That gave the Dutchman the chance to pass Hamilton for the lead on the last lap which denied the Briton an unprecedented eighth title and sparked a backlash from fans.

“The process of identifying lapped cars has up until now been a manual one and human error lead to the fact that not all cars were allowed to unlap themselves,” said the report, the result of an investigation into the events in Abu Dhabi, which was presented at the FIA's World Motor Sport Council ahead of the 2022 season-opening race in Bahrain.

In response, the FIA had developed software that will automatically inform lapped cars allowed to move back on to the lead lap that they may unlap themselves, the report said.

The wording of the regulations has also been clarified to say “all” lapped cars must unlap themselves, instead of “any” lapped cars that was previously in the rules.

A commission set up by Formula One champion Lewis Hamilton to help boost the number of Black people in British motorsport published its report on ...
Sport
11 months ago

The report also acknowledged that the rules governing a safety car restart were open to interpretation.

It said Masi was trying to allow for one final racing lap, in accordance with feedback from various stakeholders, including teams and drivers, expressing their preference for races ending under green flag conditions.

“In combination with the objective to finish under green flag racing conditions applied throughout the 2021 season, the report finds that the race director was acting in good faith and to the best of his knowledge given the difficult circumstances,” said the findings.

Masi was replaced as race director by Niels Wittich and Eduardo Freitas, who will alternate in the role, as part of an overhaul of the FIA's refereeing system unveiled last month.

It also included the setting up of a virtual race control centre similar to football's VAR.

The report fleshed out the working of the remote race control centre, which it said would be based in Geneva, and act as a “supporting resource” to the race direction team on site.