'I would probably be in jail': Serena sees double-standard in Zverev case 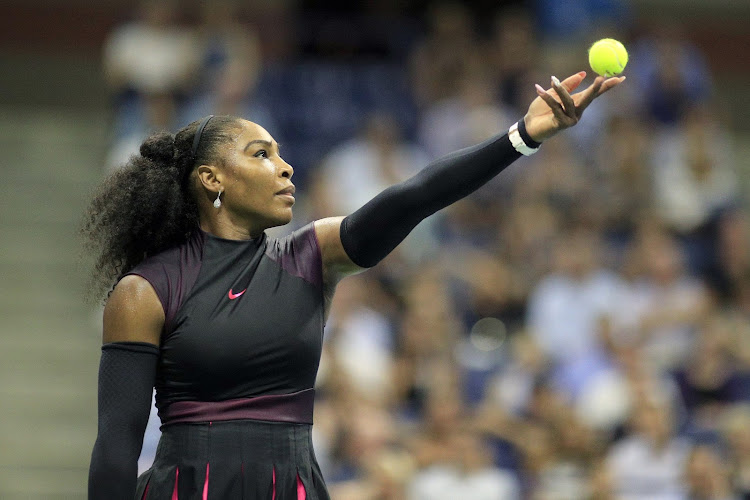 Twenty-three time Grand Slam champion Serena Williams said she would have faced far harsher punishment had she engaged in similar behaviour to German Alexander Zverev, who was thrown out of a tournament last month for unsportsmanlike conduct.

The world number three was kicked out of the ATP 500 event in Acapulco after he smashed his racket repeatedly against the umpire's chair after a doubles defeat.

Zverev was later fined $40,000 for the incident, in which he came perilously close to hitting umpire Alessandro Germani.

“There is absolutely a double standard,” former world number one Williams told CNN reporter Christiane Amanpour. “I would probably be in jail if I did that — like, literally, no joke.

“I was actually on probation once,” she added, but declined with a chuckle to discuss further when Amanpour inquired about the incident.

In 2009, the Grand Slam committee placed Williams on probation for two years and fined her $175,000 for a “major offence of aggravated behaviour” during her semifinal against eventual champion Kim Clijsters at the U.S. Open.

“You see that (double standard) when you see other things happening on the tour, like, 'wait — if I had done that? Hmm,'” said Williams.

Dark Western “The Power of the Dog” led this year's field of Academy Awards contenders on Tuesday with 12 nominations for the Netflix Inc film, ...
Entertainment
6 months ago

Coda, a coming-of-age drama about the only hearing member of a deaf family, won the Screen Actors Guild's top film award, raising its chances of ...
Entertainment
5 months ago

Having wallowed in a "deep, dark pit of despair" last season, Madison Keys booked her first Grand Slam semi-final spot in four years on Tuesday with ...
Sport
6 months ago
Next Article