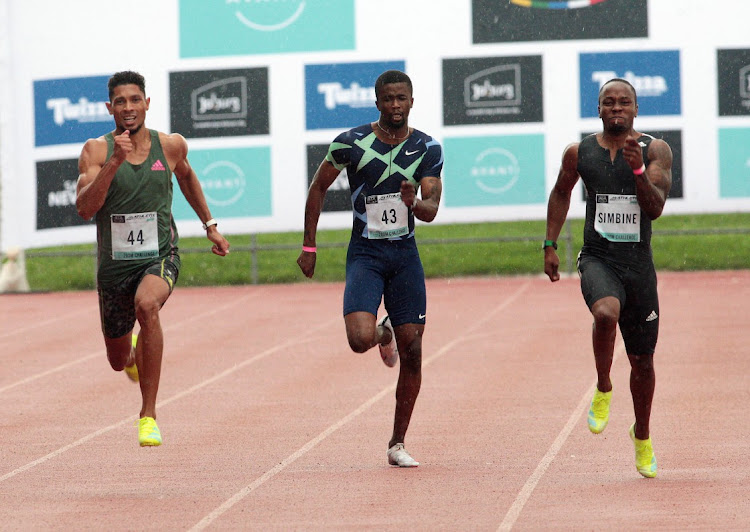 Pay channel SuperSport has beaten public broadcaster SABC to one of the staples of television viewers — local athletics.

SuperSport will televise all aspects of the code, from track and field to road races, including the iconic Comrades ultra-marathon.

The multimillion-rand deal would run for four years from 2022 to 2025 and include all levels from elite down to schools level, it emerged at the announcement in Johannesburg on Thursday.

SABC had been a problematic broadcast partner for Athletics SA over the years, frequently not doing live coverage of national track and field championships and dropping the Two Oceans Marathon which will be screened next year.

Sprinter Anaso Jobodwana, speaking at the event, said coverage of school athletics could help strengthen the sport along similar lines as happens in Jamaica.

SA athletes won four medals at the Rio 2016 Olympics, but failed to score a podium finish in Tokyo last year.