Tuks to stage the women’s tennis tournaments, one of which carries a R900,000 purse 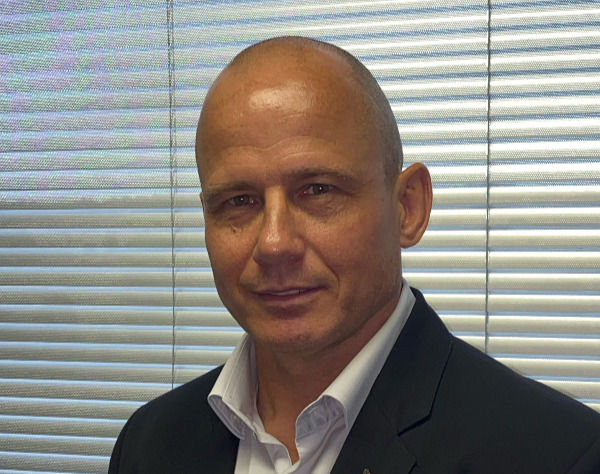 The opening tournament will be the first ITF $60,000 (R900,000) World Tennis Tour event held in Africa, with the international body looking to stage more elite women’s tournaments by providing funding and support to upgrade existing events.

Tennis SA confirmed the tournaments that will start on March 27 and April 3 respectively at TuksTennis in Pretoria, as the body ramps up efforts to broaden playing opportunities for local players.

The second tournament, named after former SA No 1 and social activist Ilana Kloss, will return for a third year, but has been moved from Potchefstroom to Tshwane. Johannesburg-born Kloss, who won two Grand Slam doubles titles, is well known for her work with long-time partner Billie Jean King in advocating for gender equality, inclusivity, and diversity.

“Representing SA was one of the highlights of my career and I am excited to see increased opportunities for South African players on our home soil,” Kloss said in a statement. “The addition of a women’s ITF $60,000 level tournament to the annual calendar is a big step to growing tennis in SA and throughout the region and it is exciting to have this new event and the tournament in Tshwane that carries my name as part of the ITF World Tennis Tour.”

The two events form part of the ITF World Tennis Tour, which is the umbrella name for all former ITF pro circuit (futures) and junior circuit tournaments and serves as the ITF’s pathway from the junior game into the elite levels of professional tennis. They are expected to attract a mix of the best South African juniors, local fledgling professionals, and international players from Africa and abroad.

New Tennis SA CEO Andre Homan said the organisation will continue its efforts to bring international tennis events to this country. “We are very appreciative for the financial support from the ITF to be able to host an ITF $60,000 World Tour event for the first time. This is a real boost for women’s tennis in the country.”

Director of sport at TuksSport, Steven Ball, is delighted to see the events hosted at the university. “Over the last few years TuksTennis and Tennis SA have formed partnerships to improve the game of tennis, while providing a host venue that can facilitate high level and quality tennis.”