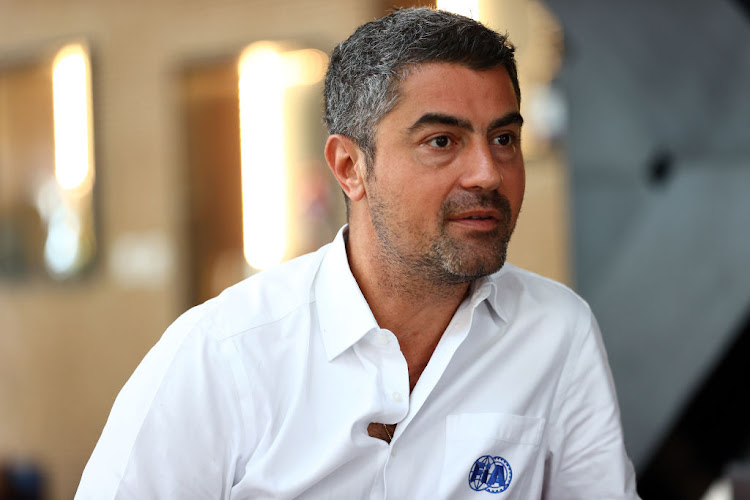 Michael Masi has been replaced as Formula One race director with Niels Wittich and Eduardo Freitas to share the role.
Image: Bryn Lennon/Getty Images

Michael Masi has been replaced as Formula One race director, the head of the sport's governing body said on Thursday, with Niels Wittich and Eduardo Freitas to share the role.

FIA president Mohammed Ben Sulayem presented the changes as part of a reform of race direction and refereeing, which will also include setting up a virtual race control room and reassessment of safety car lapping procedures.

Masi altered the safety car procedure in last season's final race, moving only the lapped cars between drivers Lewis Hamilton and Max Verstappen out of the way.

This allowed the Dutchman, on fresher tyres, to pass the Briton to take the title on the last lap.

Formula One's governing body said on Thursday it will announce in March, on the eve of the opening race in Bahrain, the outcome of an investigation ...
Sport
5 months ago

Lewis Hamilton turned 37 on Friday with Formula One wondering when the seven-times world champion will break the silence surrounding him since the ...
Sport
5 months ago
Next Article