Limpopo Golf Championship to tee off with vaccinated spectators in Modimolle 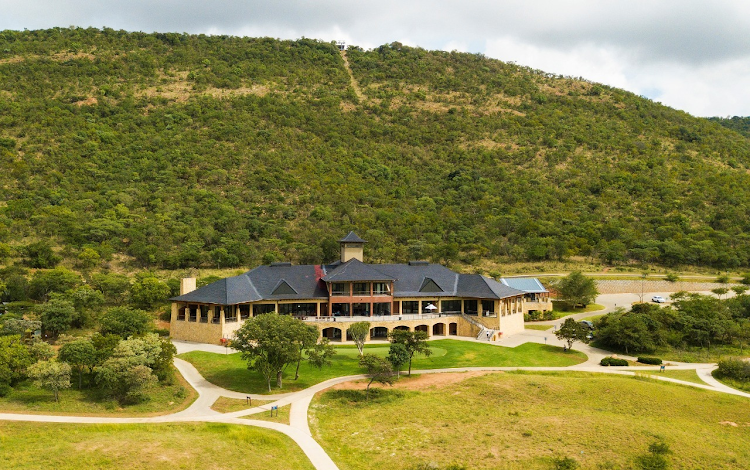 An unspecified number of spectators will be allowed to attend the annual Limpopo Golf Championship at Euphoria and Koro Creek golf courses, both in Modimolle, 90 minutes from Pretoria.

The tournament, presented by the Limpopo Tourism Agency and co-sanctioned by the Sunshine Tour and Challenge Tour, will take place from March 31 to April 3 with R3.5m in prize money.

“According to our tour protocols that have been approved by the department of sports, arts & culture at this point we are allowed to have spectators,” said Sunshine Tour commissioner Thomas Abt.

“We anticipate that the approved protocols would be reviewed by the start of the championship and so it would be amiss of me to talk about a confirmed number now.

“But in the lead-up to the championship we will know exactly how spectators are allowed into the venue.”

The fourth edition of the Limpopo Golf Championship was launched at the Euphoria Golf & Lifestyle Estate, where SA’s Brandon Stone is expected to defend the title he won in a four-man playoff against Hennie du Plessis, Oliver Bekker and Daniel van Tonder in April 2021.

Abt’s announcement on spectators at the championship came on the same day that the SA Sports Confederation & Olympic Committee, said it would recommend to the government that fully vaccinated spectators could be allowed in but only a half-full venues.

In the same week, EFF leader Julius Malema called on the Premier Soccer League to challenge regulations that have limited attendances at stadiums to 2,000.

Sports organisations — and professional football clubs in particular — argue that having fewer that 2,000 would be uneconomic because gate money would not cover costs.

Pressure is mounting from the public to have greater numbers of vaccinated spectators back at live events.

Limpopo Golf Championship organisers are working to elevate the tournament to a status of DP World Tour, which is part of the European Tour.

That may take a few years but Abt told TimesLIVE that work is already under way.

“We need corporate investment to elevate the event and we have got a long way to go. From a funding perspective our minimum prize on the DP World Tour is $1m,” Abt said.

The DP World Tour is the climax of the European Tour Race to Dubai. It is contested  at the Jumeirah Golf Estates in Dubai.

The home of the #LimpopoGolfChampionship @LimpopoChamps, @EuphoriaGolfEst in Modimolle.
4th annual edition tees off from March 31 to April 3.
Brandon Stone won it in 2021.
R3.5m up for grabs.
The @Sunshine_Tour has confirmed they got government approval to host vaccinated fans. pic.twitter.com/lWrBsJzzMc