Maserati to enter Formula E in 2023 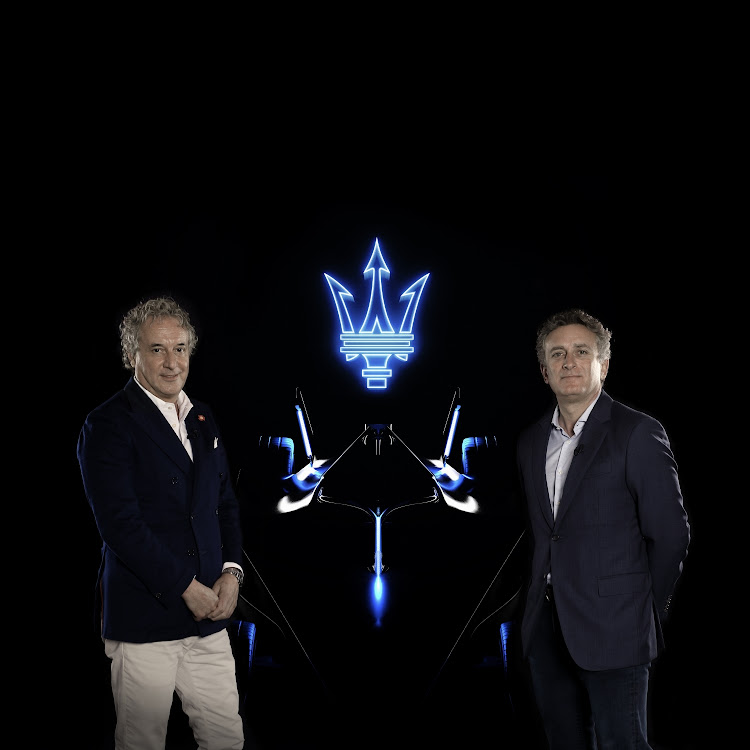 Maserati, Formula One winners with Juan Manuel Fangio in the 1950s, will compete in Formula E from 2023 as the first Italian brand to enter the electric world championship.

CEO Davide Grasso hailed a “back to the future” first step for a 107-year-old company famed for fast luxury cars and keen to re-establish its sporting credentials.

The Modena-based marque is part of Stellantis, formed last year by the merger of Fiat Chrysler and France's PSA, and has already announced that all its models will have electric versions by 2025.

Grasso told reporters Maserati had been working for a year with Formula E on plans for a return to the racetrack for the first time since 2010 when it competed in the GT1 sports car championship.

Formula E chair Alejandro Agag said the announcement was “probably one of the greatest days in the history of the championship”.

“To have a brand as iconic as Maserati, with the racing heritage ... come into the electric revolution that we are pushing is really an incredible moment for Formula E.”

Mick Schumacher to be Ferrari F1 reserve driver next year

The FIA-sanctioned city-based series will be starting its ninth season next year with a third generation (Gen3) car billed as the world's most efficient and capable of reaching speeds of 320km/h.

Nissan, Jaguar, Porsche, Mahindra, Stellantis-owned DS and China's Nio are the manufacturers so far signed up for 2023, when a $13m (roughly R203.7m) cost cap will be in place. McLaren also have an option.

Grasso promised details soon on how Maserati would participate.

“Formula E will be our technological laboratory to accelerate the development of high-efficiency electrified powertrains and intelligent software for our road sports cars,” said Stellantis' motorsport head Jean-Marc Finot.

Grasso said racing was key to the rebuilding of Maserati, and other steps would follow.

An eventual return to Formula One, where Stellantis is active with the Sauber-operated Alfa Romeo team, was not excluded.

Formula E lost BMW and Audi last season, and Mercedes will be leaving at the end of this year, but Agag said it remained as relevant as ever to manufacturers.

“It's great to have an Italian team,” he added. “It's taken a few years but I think it couldn't be a better brand than Maserati.

“We have already a great race in Rome and a great partner on the broadcasting side with Mediaset and Sky but now we have an Italian team.”