Orton celebrates 20 years of being a wrestler

'Legend Killer' continuing his legacy on RAW every Tuesday 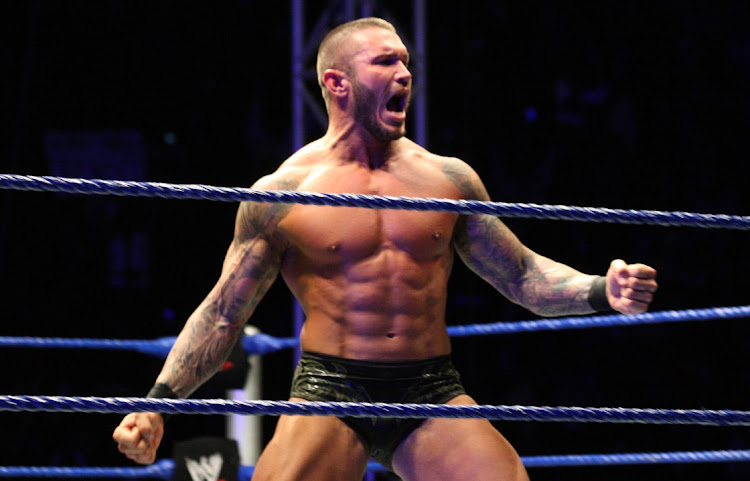 Randy Orton is a name that is renowned in the World Wrestling Entertainment (WWE) Universe.

At 41, the “Legend Killer”, is still thrilling and spilling. He has over the years cemented himself in history books. We have seen him reach two significant milestones and break not one but two WWE records in recent times.

In last year’s Survivor Series, he appeared in his 177th match, breaking the record for most matches at a pay-per-view event, overtaking the likes of John Cena. He also broke the record of 437 matches at RAW surpassing WWE’s Hall of Famer, Glen Jacobs, who perform under the name Kane.

Orton’s greatness runs in his blood, as he comes from generations of legendary WWE superstars – his father is Hall of Famer “Cowboy” Bob Orton; his uncle, Barry “Barry O” Orton and his grandfather, the late “The Big O” Bob Orton Sr.

This year marks 20 years of Randy Orton. In his almost 20-year career, it is hard to pinpoint the greatest highlight for such an extraordinary superstar, however he has achieved remarkable milestones including being a 10-time WWE Champion and a four-time World Heavy Champion.

At SummerSlam 2004, Randy Orton won his first World Title by defeating Chris Benoit. He became the youngest World Champion in WWE history. This moment was the start of Orton’s unstoppable greatness and one that cemented him in WWE history.

In 2003, he won his first Intercontinental Championship title by defeating Rob Van Dam at Armageddon. He held the title for a total of seven months, making it the longest Intercontinental title reign in seven years. Van Dam was never able to come back from that win, making Orton one of his greatest opponents.

In a triple threat match at WrestleMania24 against Triple H and John Cena, Orton proved why he was and always will be The Legend Killer. Going up against intense competition, he defeated his opponents to maintain his WWE Championship title, which was a true highlight for him and the start of his “Age of Orton” legacy.

In 2009, Orton was part of the 30 Man Royal Rumble Match, which was the main event of the night. With the help from his Legacy, Randy Orton eliminated Triple H and headed to Wrestlemania 25 as the No 1 contender.

In a recent interview on The Kurt Angle Show, Orton said that his retirement would be in the hands of his wife, Kim Orton. The day that he retires will be when he isn’t performing at his optimum and when cannot give the WWE Universe the best of himself any longer. He predicts that if his body allows, he will continue wrestling well within his late 40s. At 41, Orton is truly unstoppable. He is still in the best shape and with each match, he continues to show that he can still take any of his opponents down with ultimate and undefeatable strength.

Since starting his career in 2002, Orton has become one-of-a-kind and one of the best WWE Superstars of all time, and a possible candidate to become a Hall of Famer himself.

Currently, his tag team duo RKO Bro is unstoppable and undefeatable. Following their win at Day 1 on January 1, they defeated all competition since, with the last episode seeing them take down tag team The Dirty Dawgs in a title match.

You can catch the “Legend Killer” continuing his legacy on RAW every Tuesday morning at 3am and on of January 30 at WWE’s Royal Rumble on DStv Channel 128.

One of the most recognised WWE stars in the world, The Undertaker, real name Mark Calaway, is celebrating 30 years in WWE since his debut in 1990.
Sport
1 year ago

South African wrestling fans are in for a real treat after it emerged that the WWE is set to tour the country next year.
Sport
2 years ago

Fireworks at historic WrestleMania 35 with women's match as main event

A women's match was featured as the main event for the first time in history.
Sport
2 years ago
Next Article