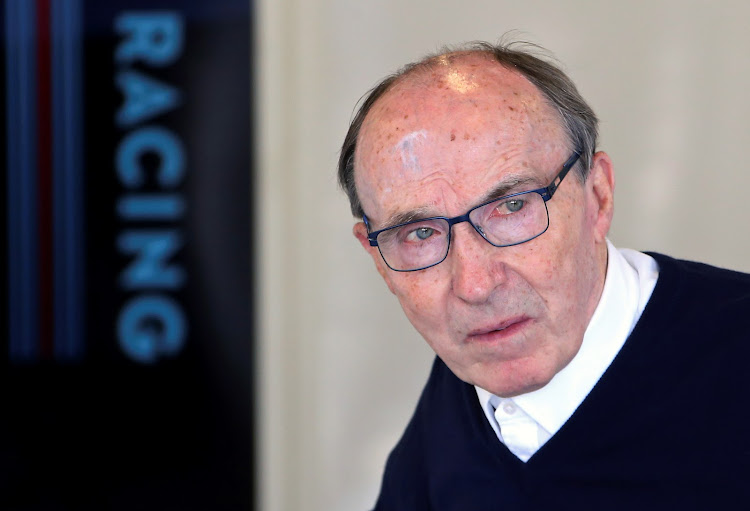 Frank Williams, the founder and former team principal of the once-dominant Williams Racing Formula One team, died aged 79 on Sunday, the team announced.

“After being admitted into hospital on Friday, Sir Frank, passed away peacefully this morning surrounded by his family,” Williams Racing said in a statement. Williams and his daughter Claire, a former deputy team principal, no longer have any involvement with the British-based F1 team after it was sold to US-based Dorilton Capital last year. Williams had been in a wheelchair since he was paralysed in a car crash in France in 1986.

He was admitted to hospital in 2016 with pneumonia and again in December last year. F1 CEO Stefano Domenicali said the sport had lost a “much loved and respected member” of the F1 family. “He was a true giant of our sport that overcame the most difficult of challenges in life and battled every day to win on and off the track,” Domenicali said in a statement.

“His incredible achievements and personality will be with etched on our sport forever. My thoughts are with all the Williams family and their friends at this sad time.”

Under Williams' leadership, the team won nine constructors' championships and seven drivers' titles, most recently with Canadian Jacques Villeneuve in 1997.