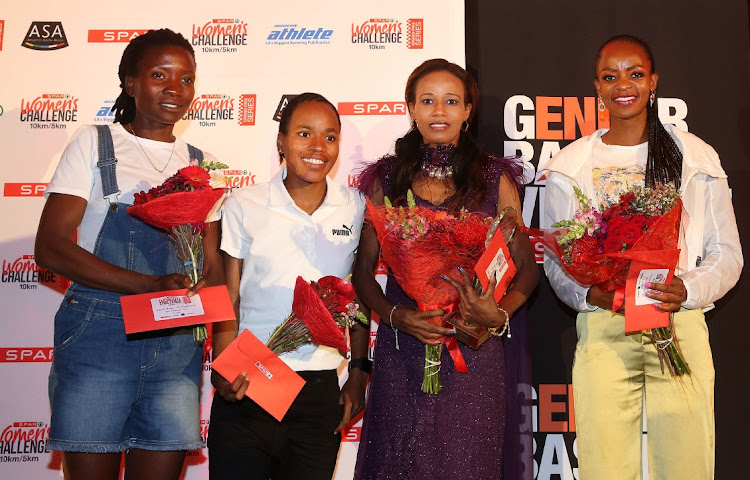 Nare, of Nedbank running club, swept to victory in all six races, finishing with a total of 150 points. She capped that achievement by winning the Barcelona Marathon on Sunday in 2:25.53, a new course record.

She had made it clear throughout her Grand Prix campaign that the Barcelona Marathon was her premier goal for the year. Her victory in her debut marathon signalled the emergence of a new world star.

She said she hoped to return to SA to defend her title next year.

“I am very grateful to Spar for putting on the races and giving us an opportunity to compete.”

Former title-holder Kesa Molotsane (of Murray & Roberts running club) was the runner-up and took home R90,000. Molotsane was proof of the importance of consistency in the Grand Prix and of taking part in as many races as possible. She finished second in Cape Town and Johannesburg, fourth in Pietermaritzburg and Gqeberha, fifth in Tshwane and 10th in Durban, for a total of 129 points.

It was never in doubt that Tadu Nare was going to be crowned this year’s Spar Grand Prix 10km champion.
Sport
8 months ago

Ethiopian sensation Tadu Nare is on the cusp of making history by winning her maiden Spar Grand Prix 10km title.
Sport
8 months ago

Ethiopian middle-distance runner Tadu Nare is closing in on her first Spar Grand Prix 10km title with two races remaining in the series.
Sport
9 months ago
Next Article