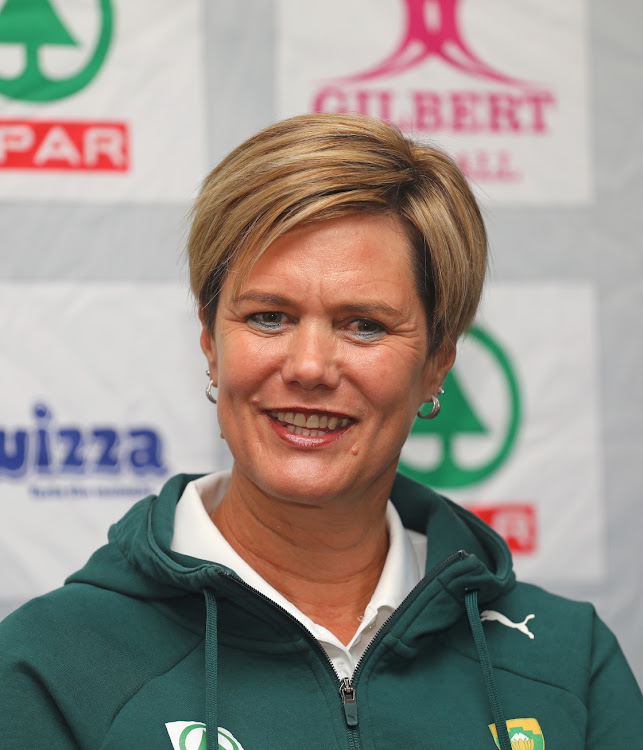 Netball Proteas coach Dorette Badenhorst will use the upcoming international matches against Ireland, Northern Ireland and Wales and Scotland to assess players and try new combinations.

The Proteas take on Ireland, Northern Ireland and Wales and Scotland between October 16 and 24 as Badenhorst continues to prepare for next year’s Commonwealth Games in Birmingham.

“With the Commonwealth Games just a few months away, it is very important for the team to get some game time under their belt and for the coaches to assess the players and try out various combinations,” she said as they prepared for the first match against Ireland on Saturday.

“For some of these players, this is their first time outside of the country, they have worked hard to get here and showed some character. As a team we are building on relationships and will go out there to play some great netball.”

This will be for the first time this year that the Proteas are playing overseas. The last time they travelled overseas was in January 2020 for the Vitality Netball Nations Series.

“As coaches we are very grateful to have some game time. When the Jamaica series was called off, we were very heartbroken and Covid-19 has taught us to adapt and that preserving lives matters for all of us.

“We have set ourselves some targets on and off court, we will take every opportunity to try some combinations, build new ones and perfect the current ones we have as well.

“The spirit in the camp is very good and these players have worked hard on and off court. They have really shown great character,” added Badenhorst, who has taken 15 players to the series.

In the squad that left last weekend, Badenhorst has included four uncapped players in the form of Boitumelo Mahloko, Jessica du Plessis, Refiloe Nketsa and Elmeré van der Berg, who will all be given the opportunity to impress.