Tour to Jamaica cancelled due to Covid-19 restrictions 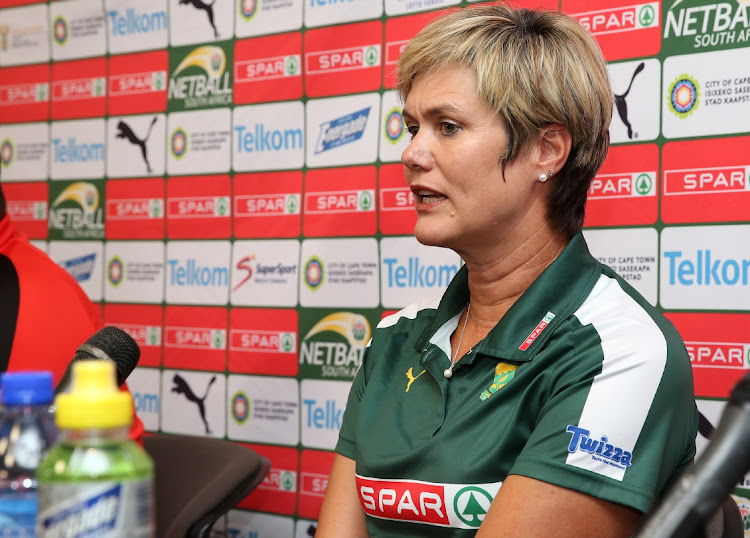 After the last-minute cancellation of their tour to Jamaica due to Covid-19 restrictions, the Proteas received a dose of good news yesterday.

Netball SA (NSA) moved swiftly to arrange a Test series for the Proteas in Europe against Ireland, Northern Ireland, Wales and Scotland.

The Proteas will depart for Dublin, Ireland on Saturday.

After the last game against Scotland, the Proteas will return home on 28 October. Coach Dorette Badenhorst breathed a sigh of relief as she will use the matches to prepare the team for the Commonwealth Games in Birmingham, England, next year.

Badenhorst will test her players against some of the best countries in the world in the UK. Her preparations at the recently concluded training camp in Stellenbosch did not go to waste.

“We were disappointed with the cancellation of the tour. The players worked hard to prepare for the Test series against Jamaica and Trinidad and Tobago. However, saving lives comes first. We had to understand the situation in Jamaica and accept the decision. We could not fold our arms and let the preparations and hard work go to waste. We entered into negotiations with the other countries to make sure that our girls get the much-needed game time,” said Molokwane.

She said she would prioritise their game schedule for them to step onto the court to play regularly. “We do not have a professional league in SA, and other countries have them and play at the highest level, week in and week out. We have to arrange matches with the big countries to give the Proteas a chance of doing well at the World Cup,” said Molokwane.

Inspirational Proteas captain Bongi Msomi has been named as the official athlete ambassador for the Africa region by World Netball (WN).
Sport
10 months ago

The Jaguars are on course to defend their Telkom Netball League title after ending the first leg of the competition with an unbeaten record in ...
Sport
11 months ago

Netball SA (NSA) is searching for a new chief executive after the post was declared vacant and advertised.
Sport
11 months ago
Next Article