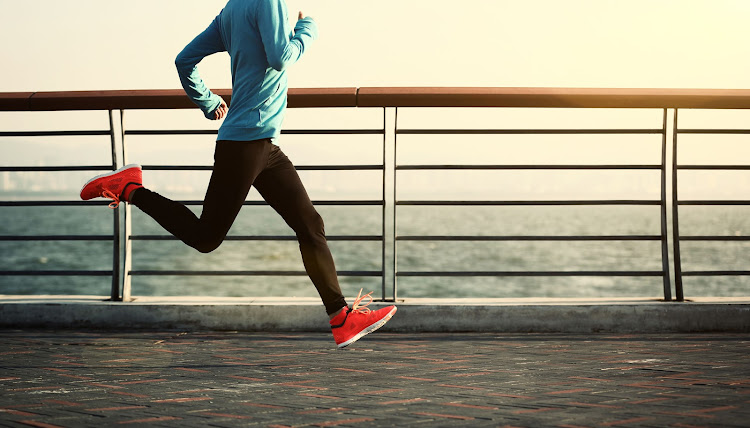 According to Rhyn Swanepoel, Boxer Athletics Club national manger, the Run Your City Series events are always at the top of the club’s yearly calendar.

“Boxer athletes that have claimed gold in this series include Thabang Mosiako, Stephen Mokoka, Elroy Gelant and Glenrose Xaba. The last 18 months have been challenging. But thankfully our athletes have still received their salaries and are still being supported as a result of the valuable commitment by Boxer Superstores.

“We are a very flexible club. Our athletes are just as at home on the track as they are on the road, and that has given our club outstanding results. We are excited to take part in the Joburg 10K CITYRUN on National Heritage Day."

Boxer athletes that will be seen in action on the day will include Bulelwa Semai, Tanith Maxwell, Gelant and Mosiako.

Semai, from Mfuleni, Cape Town, said. "It will just be a different kind of race. I decided to enter because I will be celebrating much more than just running a virtual race. I'm excited and nervous at the same time because entrants will not be running the same route.

"Some might have flat routes while others might have a route that features hills. I will really have to work hard. I might be alone on the road, but I won’t be alone in the race.  I'm looking forward to running a faster time. My goal is to dip under 40 minutes.” -

Organisers of the Sanlam Cape Town Marathon have promised a memorable race for the elite runners on October 17 in Cape Town.
Sport
2 months ago

Glenrose Xaba, who is the closest SA challenger to Ethiopian runner Tadu Nare in the Spar Women’s Grand Prix 10km, has hinted it will be difficult ...
Sport
2 months ago