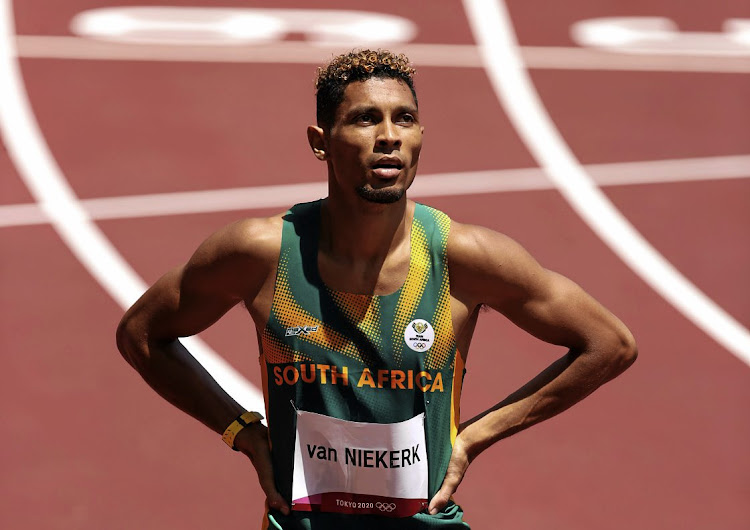 Despite his disappointing showing in Tokyo last month, former Olympic and World 400m champion Wayde van Niekerk insists he is not far from reaching his best form.

Van Niekerk, who failed to defend his Olympic 400m crown at the Tokyo Games when he crashed out in the semi-finals, admitted he has lacked consistency since surgery to rebuild his broken right knee in late 2017.

The athlete, who is in Florida in the US, is preparing for the coming cycle that includes the SA Championships, 2022 World Athletics Championships in Oregon and 2022 Commonwealth Games in Birmingham.

“I believe the upcoming season and year will definitely be the perfect opportunity for me to polish up on what I messed this year. I don’t think I am that far off from where I need to be and it is not much of a worry for me.”

Since he returned to competition last year, Van Niekerk said his times have fluctuated but he is happy to be back on the track and working his way to best shape.

“When you also look at my race in Spain, I came close second to the silver medalist this year at the Olympics. If I add that all together I am not far off. It was the heat in the semi-final of the Olympic Games that threw me off and it’s about prepping myself correctly to run through those rounds.

“During the heats and the semi-finals, we try to ave as much as possible and the final is anyone’s game. , I am an athlete who goes hard from the get go and in the semi-finals that is what I was trying to do but unfortunately it didn’t work the way I wanted.”