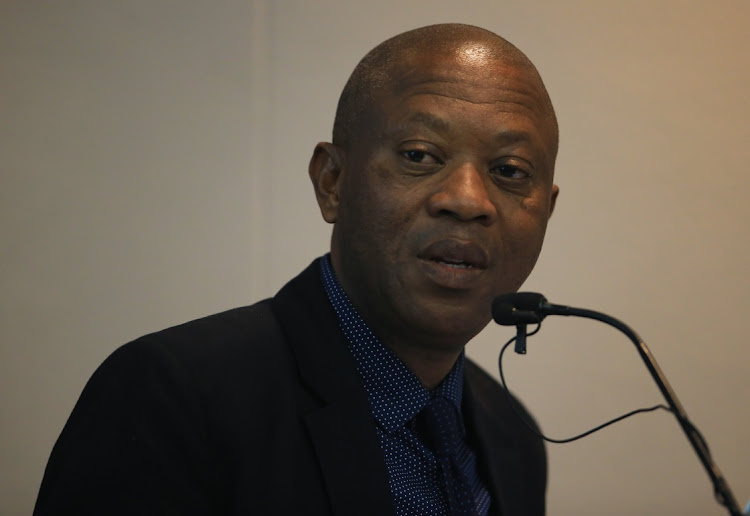 The SA juniors won nine medals at the championships held in Nairobi, Kenya, and finished sixth in the medal table with three gold medals, two silver and four bronze.

The SA quartet of Mihlali Xhotyeni, Sinesipho Dambile, Letlhogonolo Moleyane and Benjamin Richardson broke the world junior record in the 4x100m relay on the last day of the competition, running it in 38.51. The old mark of 38.61 was set by the US in the Pan American Championships in Costa Rica in July 2019.

Richardson, who won a silver medal in the 100m, said he is looking to making his seniors debut.

“SA is improving, and the future looks bright. This race is the highlight of my athletics career,” he said.

Dambile, who won a bronze medal in the boys' 200m final, said they worked hard as a team to make history. “It was a team effort and we did it for the country,” he said.

SA did not have representation in shot put, pole vault and discus at the Olympic Games in Tokyo recently. However, new talent Mine de Klerk, who won gold and silver medals in shot put and discus, was there for all to see.

“If we do not get funding to help these athletes, we will be in trouble. We will engage the minister to help us prepare them and to keep them in the system. I see two to three Olympic Games in these athletes. We have to come up with a plan and monitor their progress,” Moloi said.

“I saw the new Akani Simbine and Wayde van Niekerk from these youngsters.”

Moloi was speaking to Sowetan from Nairobi yesterday before the team departed for SA.

Despite their 1-0 victory over Royal AM in their opening match of the DStv Premiership on Sunday, Swallows coach Brandon Truter was not entirely ...
Sport
10 months ago